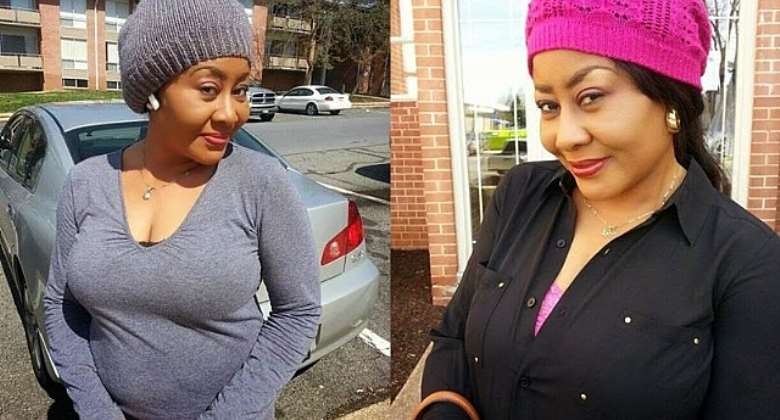 Veteran actress, Ngozi Ezeonu has been pencilled down for a chieftaincy title. The honour will be bestowed on her by the Igbo Film Forum (IFF) and Ohanaeze Ndigbo Nollywood (ONN).

A statement made available to Nollywoodgists.com on Wednesday disclosed that the actress will be conferred with the 'Ezenwanyi Ndigbo Na Nollywood' title, which literally means 'queen mother of practitioners of Igbo stock in Nollywood'.

The choice of Ezeonu, according to President General of ONN, Ezeomenani (Dr.) Harris Chuma, is due to her immense contributions in the propagation, promotion and projection of Igbo culture, and her dedication to duty.

Ezeonu, who attended the prestigious Nigerian Institute of Journalism (NIJ), will be getting this recognition for the second time. In 2011, she was named as 'Igbo Cultural Ambassador' by the Igbo Bu Igbo Cultural Movement World Wide.

Ezeonu would be presented with her staff of office at the fourth Nollywood Igbo Film Festival scheduled for August 27, 2014, in Asaba, Delta State. The ceremony will hold at Nelrose Hotel.

Latest Photo Reports
Catch up with all the political quotes from our politicians.
Advertise here
More Wazobia nollywood
ModernGhana Links
Jo-anne Reyneke returns with new cast Owen Sejake and Motlatsi Mafatshe
Accelerate Movie Night: Here’s All That Went Down At The Accelerate Screening Of Sugar Rush Movie
Actress, Ebella Okaro Drags Colleagues to Father-in-law’s Burial
Pa Kasumu Set to Travel to India for Medical Check-up
I Need More Money—Yoruba Actress, Aishat Abimbola
I Will Soon Be Getting Married But Not From Nollywood…….Baba Suwe
I Never Wanted To Remarry, But...—Foluke Daramola
MARRIAGE IS NOT ON MY CARD NOW!! I won’t take nonsense from anyone ….Iyabo Ojo
Victor Ashaolu To Rule ANTP Till 2018
TOP STORIES