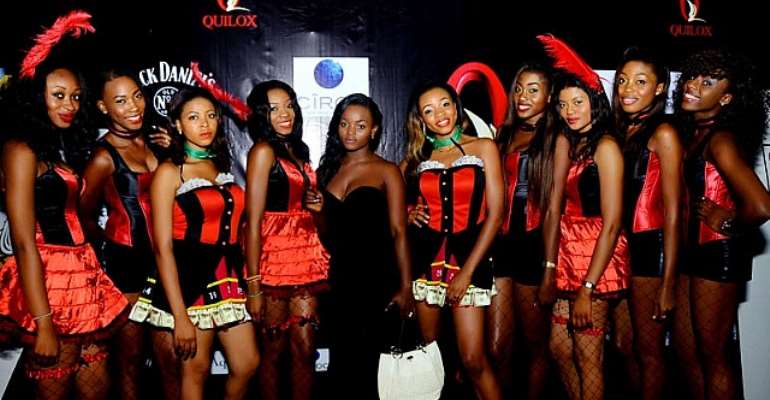 Celebrities came out to party as Quilox luxury nightclub re-opened after a brief hiatus.

The re-opening parties which held on Friday, August 1 and Sunday August 3 2014, had Banky W as the host and Femi Otedola's daughter, DJ Cuppy as the guest DJ for Friday night, while Sound Sultan and K1 headlined the party on Sunday night.

Present at the parties were A-list celebrities like 2Face Idibia, Lynxxx, Patoranking, Zeto and Tunde Peller, AY, Gbenga Islander, Dammy Krane, Fatai Atere and a host of others 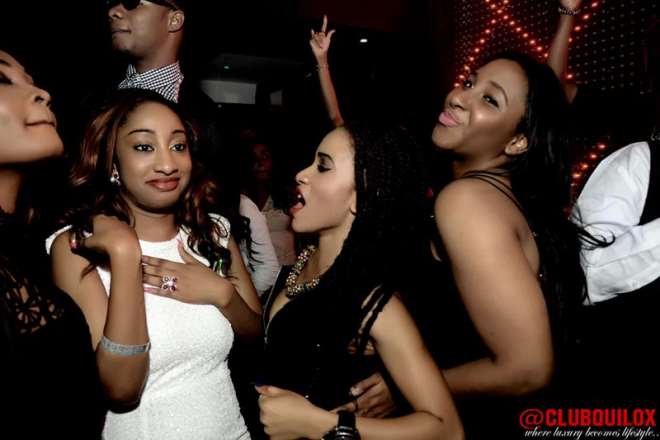 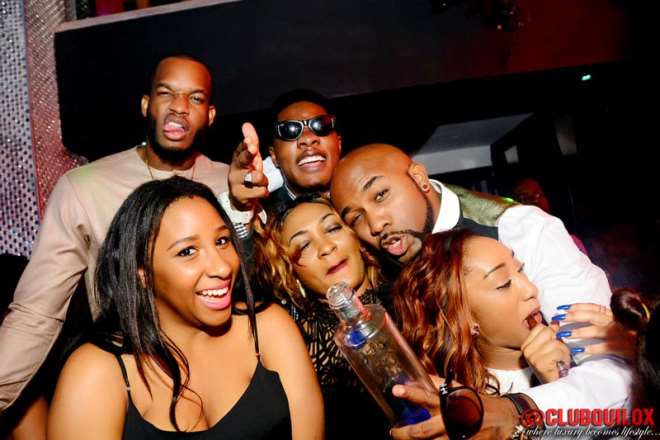 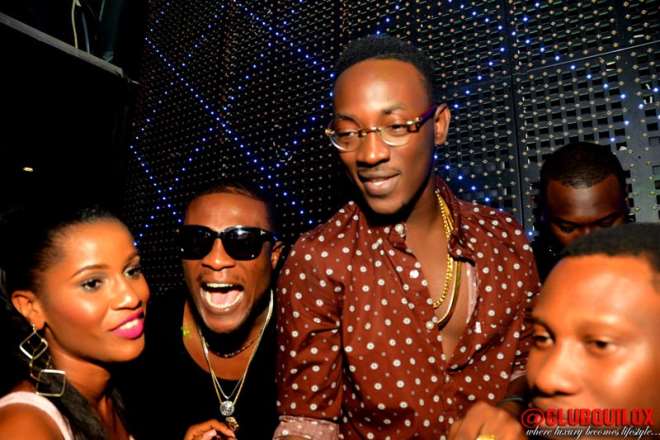 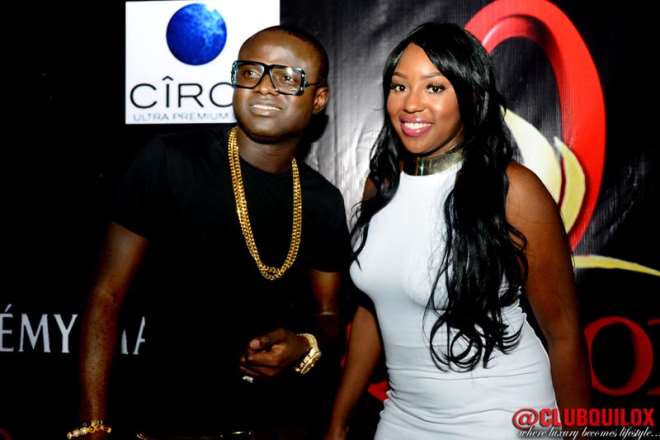 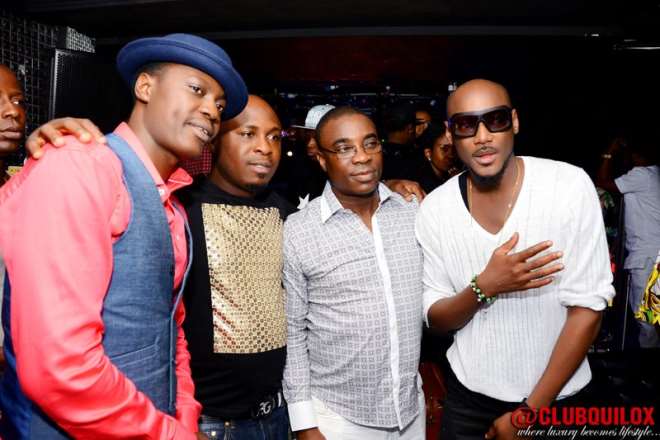 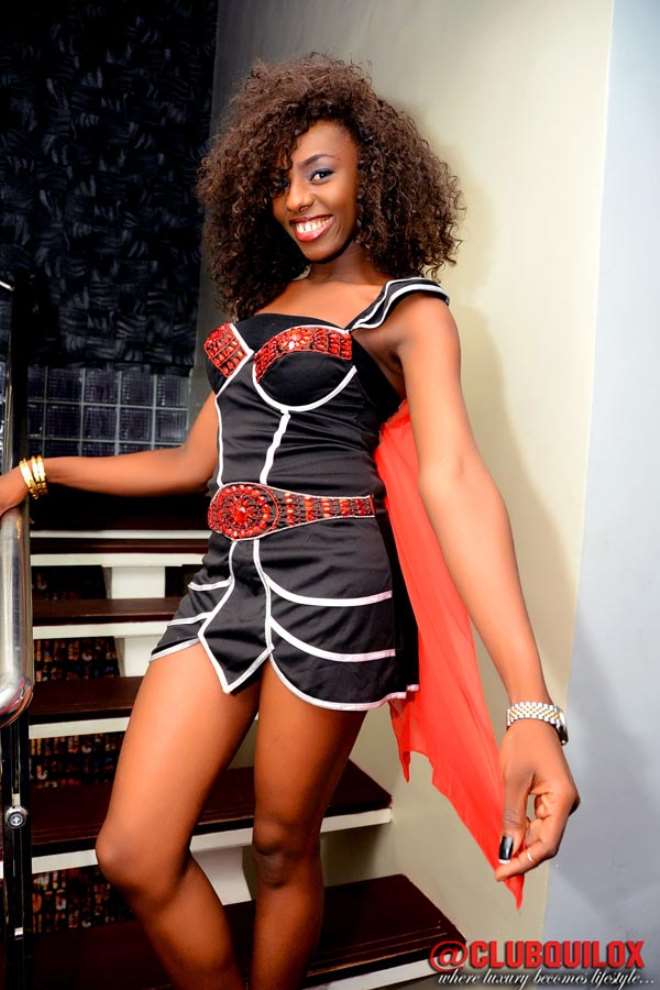