No Dance Industry In Nigeria—Hilary Jackson 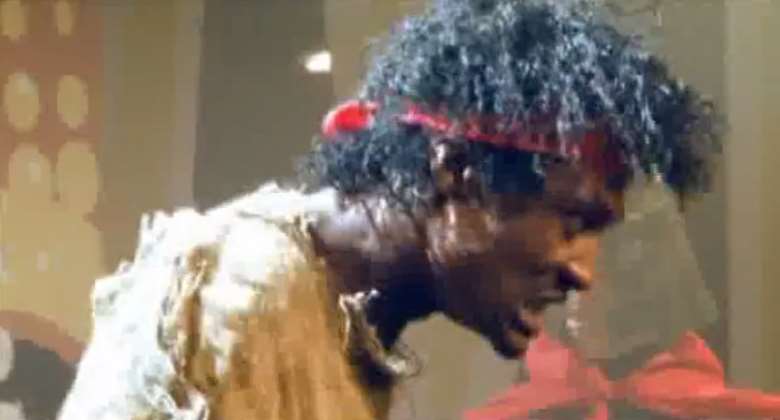 Season two winner of Lucozade Boost Freestyle television show, Hilary Chinonso Uzorka aka Hilary Jackson, has disclosed that winning the competition made him understand that dance plays a vital role in a country's development because it helps spread the rich culture and talents in Nigeria.

According to Hilary, the entertainment industry in Nigeria only comprises Nollywood, music and comedy, noting that there is actually not a dance industry.

He disclosed to Nollywoodgists.com that he just established his dance academy called 'Hilary Jackson Dance Academy' and also stating that he runs an entertainment company.

The Lucozade Boost ambassador explained that he has been travelling to different countries to show is dance skills with his group and very soon, his dance video will be out.

"My video is strictly dance and i don't have any plans to delve into singing. I want to impact the world with dance. I want to use dance to teach and send good message to the youths just the way people are using music and films to send message. I want to be a legend in dance. The dance video is just going to be between 5-8 minutes where people can buy and watch some dance steps for both learning and for relaxation," he disclosed.

Reconstruction of damaged Bogoso to Anyanfuri road begins
5 minutes ago

Appiatse explosion: victims don't want to be discharged from...
5 minutes ago