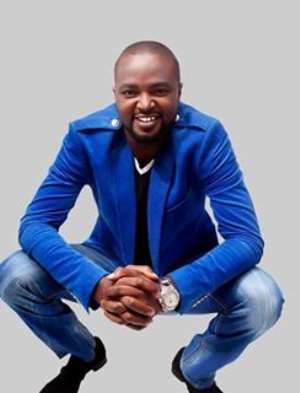 Nigerian music artiste, Gkriss has officially launched his debut album entitled 'Key To My Calling', which has 12 tracks on it.

Gkriss, speaking with Nollywoodgists.com at the launch of the album over the weekend, said people thought he would be able to come up with the work after he failed to launch it 2012. He explained that he had problems with marketers at that time, which made it impossible to go ahead with the plan.

The artiste expressed joy for being able to eventually make the album a success in 2014.

He further disclosed that he would feature Yemi Alade and Femi Kuti in his future work, which he says should be out very soon.

Kate Henshaw, Others For Tuface And Annie Idibia In Eket [PICTURES]

My Ex-Wife Is Foolish-Kayode Salako

Ladies Wise Up! Some Fake Celebs Are Just Impregnating Girls