Nollywood stars who have dived into politics 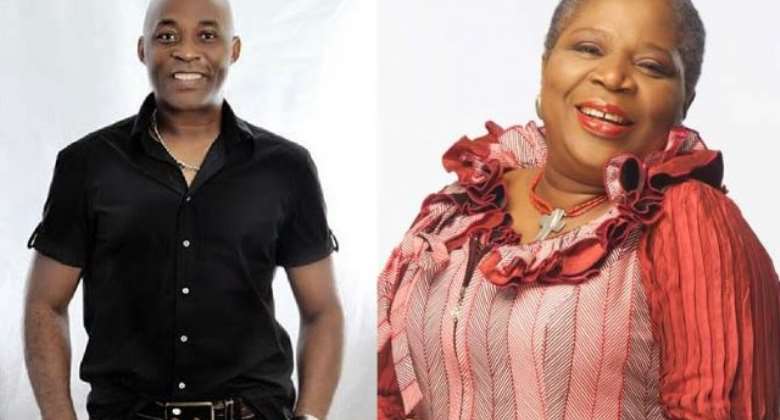 Now and recent times, many nollywood actors and actress has either dived into music and failed or something else and it seems acting is what they have been stocked into, but for some other celebrities they have dived into politics and it doesn't seem like they are coming back fully to the industry.

Some of these veteran actors have been doing well in their new found careers. Below are some of the many who have migrated to politics

•Richard Mofe Damijo, who is the Commissioner for Culture and Tourism in Delta State, Nigeria, is making it big and seems to have totally left Nollywood.

•Bob Manuel Udokwu is the Senior Special Adviser on Creative Media to Anambra State-Nigeria, he is not too seen on most Nollywood movies as before.

•Onyeka Onwenu is the Executive Director/Chief Executive Officer of the National Centre for Women Development (NCWD) Abuja-Nigeria, though still fills her space both in the music industry and in Nollywood.

•Nkiru Sylvanus – Former Special Adviser to Imo State Governor-Nigeria, after she held the office, we don't know whether she wants to get back to the screen or continue with other political assignments

•Hilda Dokubo – Commissioner to the Rivers State government, Nigeria. Hilda has really not been sighted at all in the Nollywood world.

Ya-Na commiserates with Mahama
19 minutes ago