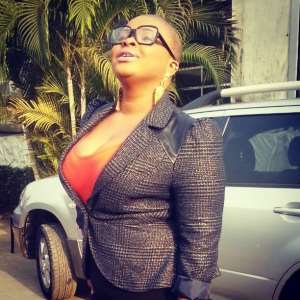 Those before her, Genevieve Nnaji, Omotola Jalade-Ekeinde, Tonto Dikeh, Jim Iyke, and few others, have tried their hands in music but could not make such impact they have made in the movie industry, which gave them fame and fortune.

Dayo Amusa's new song is entitled 'Unforgivable' and it is said to be a soundtrack of one of her films.

Nollywoodgists.com is yet to listen to the song to know if she will just end up like her 'senior' colleagues.