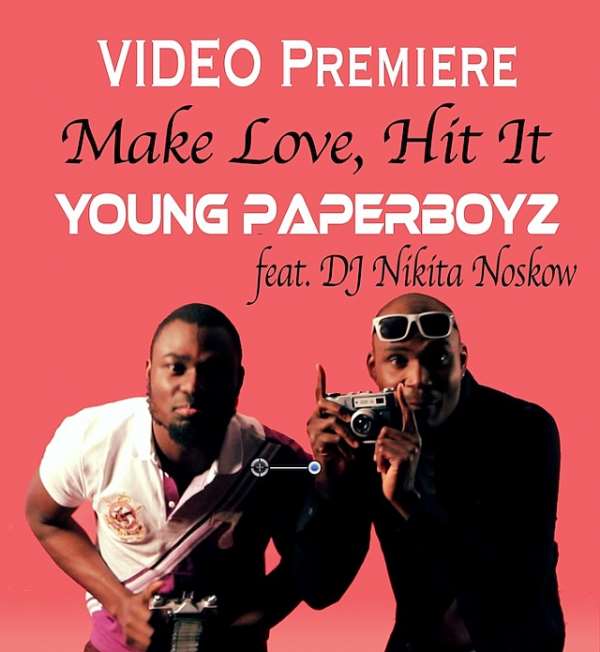 Check the dignitaries at Rawlings' funeral
12 minutes ago