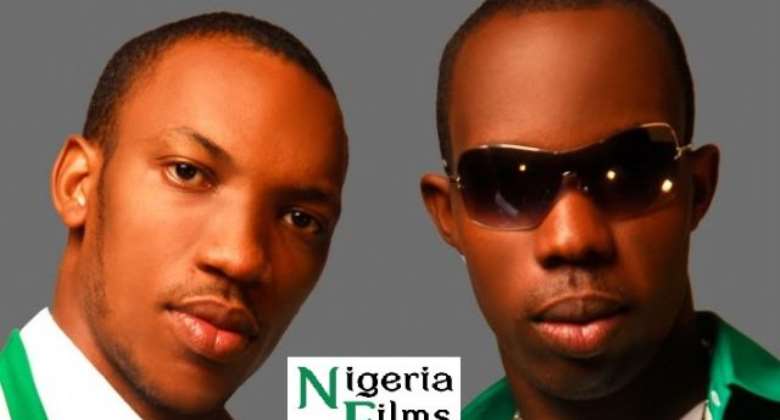 We have learnt that Nigerian music group, Skuki comprising Peeshaun and Vavavooom, will launch their brand of condoms later in the year.
In this respect, UNICEF is reportedly interested in working with the singing brothers by partnering with them on the project.

Already, the group has set aside millions of naira to produced the Peeshaun Condoms. UNICEF will reportedly help in promoting the brand of condom for the singers. The condoms will be produced from China.

Five die in accident on Techiman –Tuobodom highway
47 minutes ago