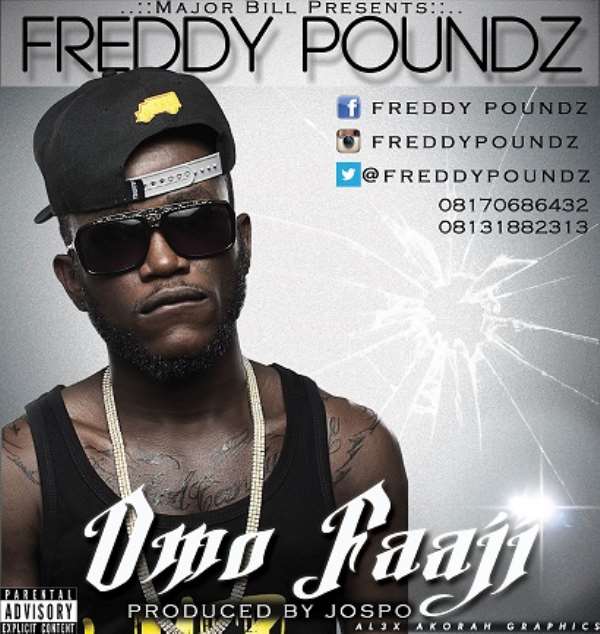 Alfred Oluwaseun Adaja, aka Freddy Poundz was born and bred in Lagos. His passion for music started at the age of 6 in church where he instantly knew he was going to make a career out of it.

After graduating from the University in 2009, he immediately joined the BML America crew and instantly released "Ghetto Loving" and "Don't wanna know" ft Ark BML in 2012, but later left the crew and joined The MajorBill Crew and has remained a member ever since.

Over the years, he has rebranded his style and pattern of music and has worked with different Artists both in Nigeria and Overseas. Here he worked with multi-talented and Multi-award winning produce Jospo and came up with this Banging Smash Hit Simgle "Omo Faaji” of his forth coming album 'Typical Lagos Boy'.

After listening to this track, I knew something great was coming up.

An excellent blend of Naija Afro pop on the chorus and the rap verses were unique. You need to listen to it!

The 1986 Nobistor Affair meant to overthrow the Rawlings-led...
16 minutes ago

Check the dignitaries at Rawlings' funeral
43 minutes ago