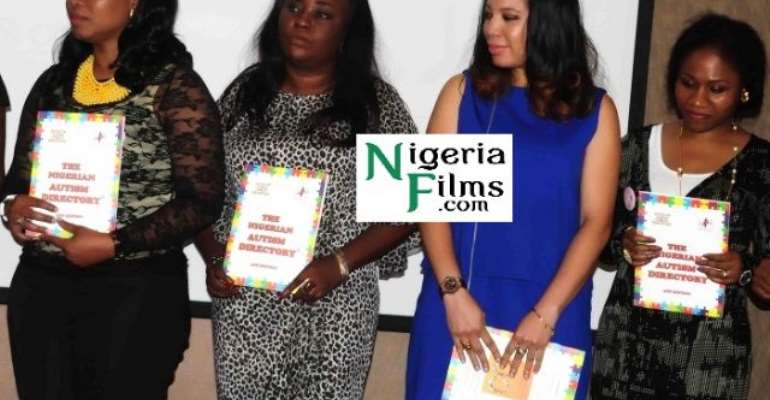 Nollywood actress, Monalisa Chinda and top producer, Emem Isong were among those honoured last week Friday, June 22 for their effort in raising awareness for child autism in Nigeria.

On May 27, 2012, Emem with Monalisa premiered an movie on autism which was the first known movie done in that respect.

They were rewarded at the second Autism Awareness Conference held at Four Point by Sheraton, Lekki, Lagos by WOW Divas. WOW Divas is an international network of professional women.

The event saw the of The Nigerian Autism Directory, which emphasised one of the key messages, Autism is not a death sentence. With early diagnosis, intervention and therapy, the child can recover without a trace. 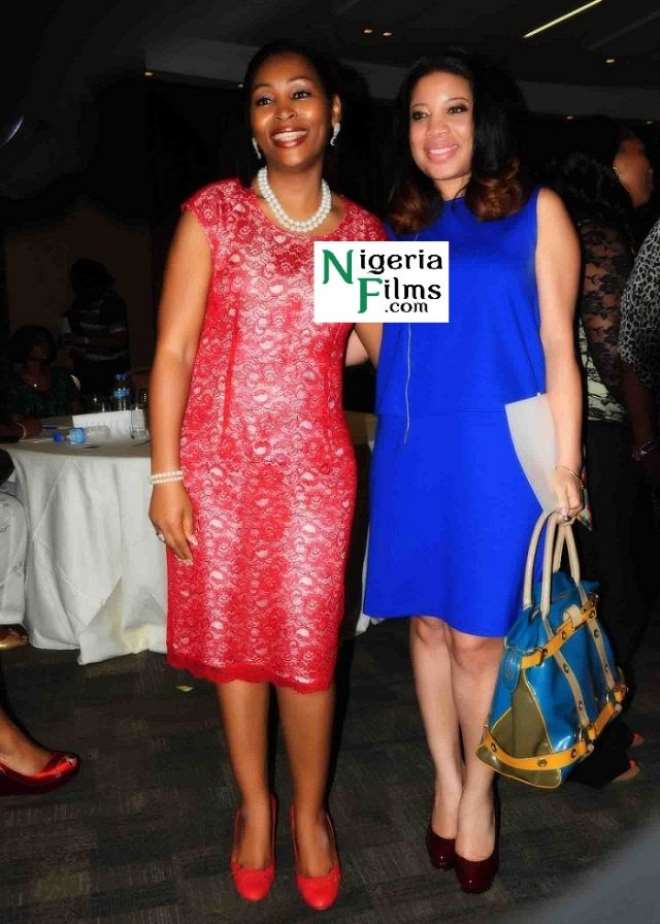 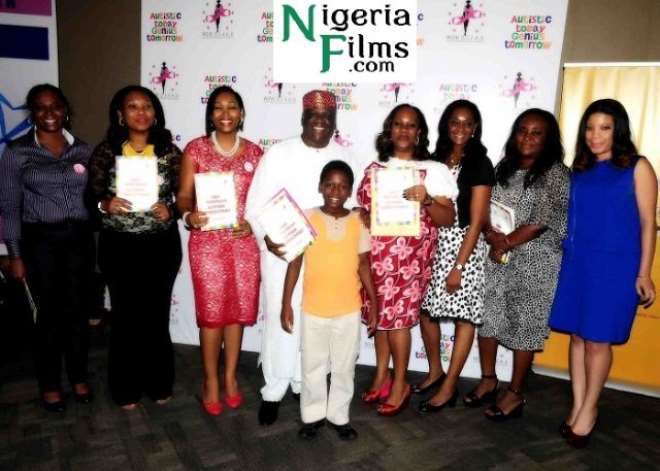 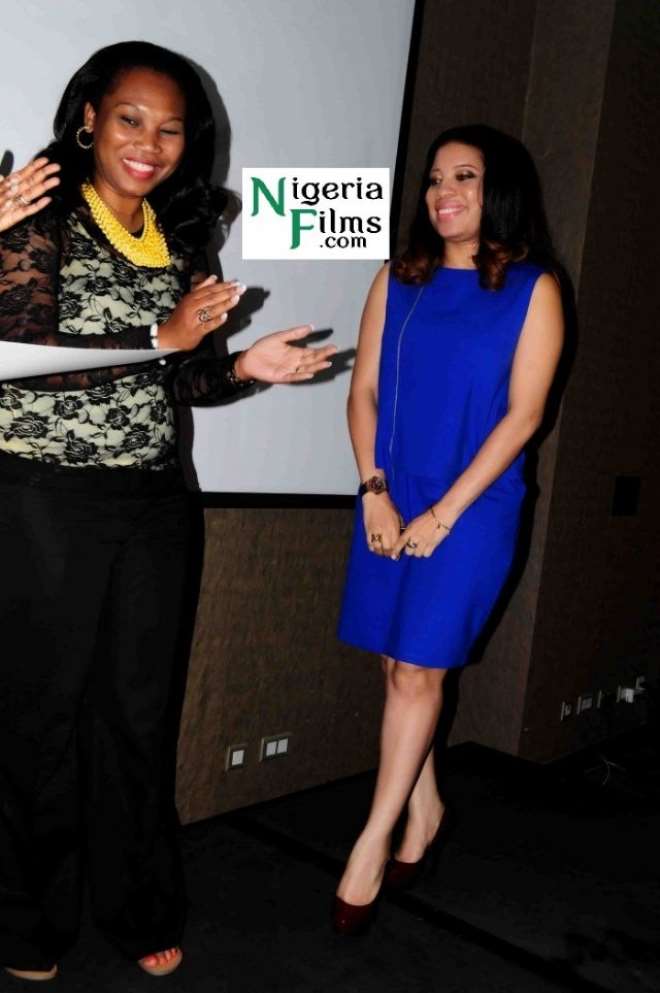 The 1986 Nobistor Affair meant to overthrow the Rawlings-led...
1 minute ago

Check the dignitaries at Rawlings' funeral
28 minutes ago