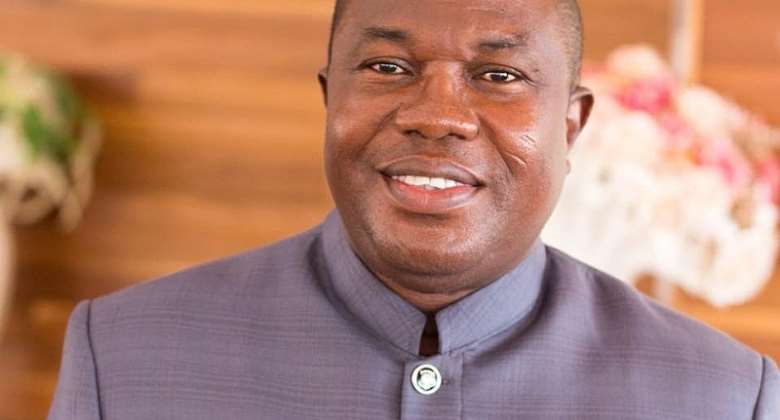 National Chairman of the largest opposition party, National Democratic Congress (NDC), Samuel Ofosu Ampofo has assured Members of Coalition of Aggrieved Customers of some Fifty-three (53) collapsed Fund Management Companies (CACFM) that their locked-up funds will be refunded when candidate, John Mahama becomes the next President of Ghana.

According to him, the Former Head of State when voted into office will deal with their situation with dispatch.

Speaking on an Accra-based radio station on Saturday, he said "The people are suffering and nobody is listening to them. I want to assure them that if Akufo-Addo does not pay them, John Mahama, who is a people scented politician will deal with their situation with dispatch. Their case is not like DKM which is situated in only one region rather into the bank spread across the country"

Mr. Ampofo revealed that since it is no fault of the workers, pensioners market women, the Government should take a second look at the stimulus package it has for Ghanaians.

"These people are suffering as a result of Government collapsing these banks. Some of the customers, a nurse says she said with the bank since she thought she could rely on it in the future after retirement. Now the banks have collapsed and the people are being denied payment of their locked-down funds" he stressed.

Mr. Ampofo recalled that the Finance Minister claimed the money was ready of which the Government was set to pay them.

"I listened to the General Secretary of the collapsed Fund Management, I was said. He says they are dying every day. This time is about survival. Look at the released prisoners, they are not happy because of their release rather they are hungry" he stated.

The National Chairman says he is appealing to President Akufo-Addo to look at people adding if those who work are suffering, what then is the fate of millions whose funds are locked up and now can not step out due to Covid-19.

The Securities and Exchange Commission (SEC) in November last year revoked the licenses of some 53 Fund Management Companies over some regulatory breaches. Some customers of the affected companies were taken through a validation process for onwards payment but almost five months down the line, they say they have not been paid.

Spokesperson for the Coalition, Charles Nyame said “Government needs to as a matter of urgency need to start disbursement of funds or risk losing the upcoming General Elections. We were made to go through the validation processes from 18th November 2019 till 15th January 2020”.

He added it has been over three months of which members expected payment but they have not heard anything from SEC. The Spokesperson also revealed they were told by SEC, the claims filed is in an excess of GHc4 Billion of the data it had.

[Video] We can retaliate but we want the laws to work — Angr...
43 minutes ago