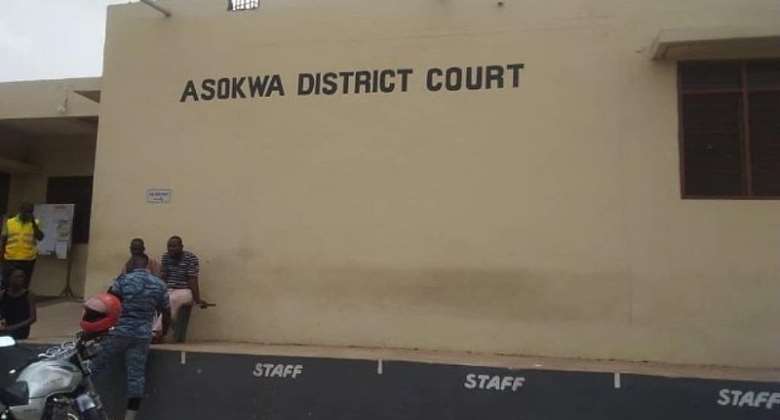 The two contestants for the vacant position of a Presiding Member (PM) at Asokwa Municipal Assembly have had their hopes shattered.

Dr. Oscar Ofori Boadu and Nana Yaw Wiredu, both of whom failed to secure the needed votes for the position, have been dropped from the race.

Dr. Boadu secured 12 votes apiece as against five votes bagged by Nana Wiredu after two rounds of voting last Wednesday, which meant that their opportunities to contest the position had been exhausted.

Sources at the assembly said new members of the assembly, who have the ambition to occupy the revered PM position, would emerge.

Interestingly, two candidates, who contested the position earlier, suffered a similar fate after stalemate in the election.

The assembly was inaugurated about six months ago; however, the young assembly has continuously failed to elect a PM.

Before Wednesday's polls, there were high hopes that the assembly could elect a PM this time round, but the election did not live up to its billing.

The situation left many disappointed because of the resources committed to the election.

As a result, the assembly will later announce new candidates for the PM position and set a date for the polls.