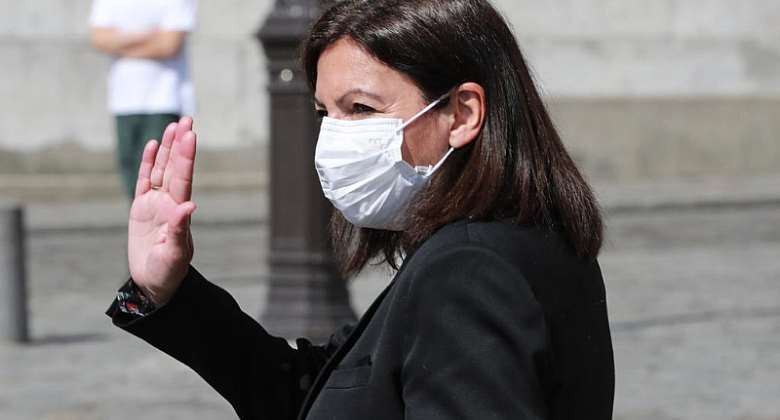 Over 300 of Mayors in the Ile-de-France region of France which includes Paris and its suburbs, have written a letter to President Emmaunel Macron requesting the postponement of school openings after 11 May, describing the lack of preparation and concertation on the procedure.

As France attempts to put in place a calendar to emerge from confinement and kickstart the economy after two months of lockdown due to the coronavirus crisis, the delicate question of how and when to send children back to school is proving difficult to answer.

316 mayors, including Anne Hidalgo, Mayor of Paris, wrote in an open letter to President Emmanuel Macron in La Tribune on Sunday that the calendar proposed by the government for re-opening schools from 11 May is "untenable and unrealistic."

They are calling for the re-opening of schools to be pushed back after the 11 May so that they can better organise the logistics of such an undertaking in light of the stringent sanitary procedures which must be followed.

Education minister Jean-Michel Blanquer has maintained that re-opening schools is important to the social fabric of the country, and preventing inequalities from emerging. He insists the re-opening will be progressive, with only 15 children per class to begin with.

Ile-de-France most affected by covid-19
The mayors in their letter point to the fact that the Ile-de-France region is the most populated and has the highest number of cases of covid-19 and the highest death toll so far, and thus needs more time to put into place a deconfinement plan.

"The preparation for deconfinement is being forced ahead despite the fact that we don't have enough information to prepare the population and the directives keep changing."

The association of Mayors in Ile-de-France also accuse the state of offloading its responsibilities by leaving it up to individual Mayors to decide when and how they will re-open schools across their towns.

"The legal, political and moral responsibility should not weigh on the shoulders of the Mayors, they should be included in a collaborative process with the local police department. For the State to disengage itself from managing this kind of educational and health crisis is unimaginable."

Voluntary basis
The other unpredictable element to the back to school plan is the fact that it is not mandatory – the ultimate decision lies with parents who may or may not be under equal financial pressure to resume work.

The letter details the key issues and problems facing the mayors such as how many staff members will be available and are willing, or which classes will have priority over others.

The logistical questions over how the canteen will run, if at all, and how to manage the cleaning of the schools which will require more time and staff.

They pointed out that they would need 4 to 5 weeks minimum to order the number of masks needed, and organising canteen meals would take at least a week, depending on the number of meals needed.

Red or Green or in between?
"We will only know on the 7 May, three days before, if our departments will be in a red zone,"  the letter points out, referring to the colour-coded map of France introduced last week which will show which areas of the countries will apply less strict lockdown measures.

How to choose between children who need extra help ? Or those with parents who absolutely need to return to work ?

"How can we possibly make decisions in the midst of an extremely serious health crisis when we don't have the competence, the means or the responsibility?"

Prime Minister Edouard Philippe is due to further outline the lifting of lockdown measures in ministerial meeting later today as well as address the extension of the health state of emergency.