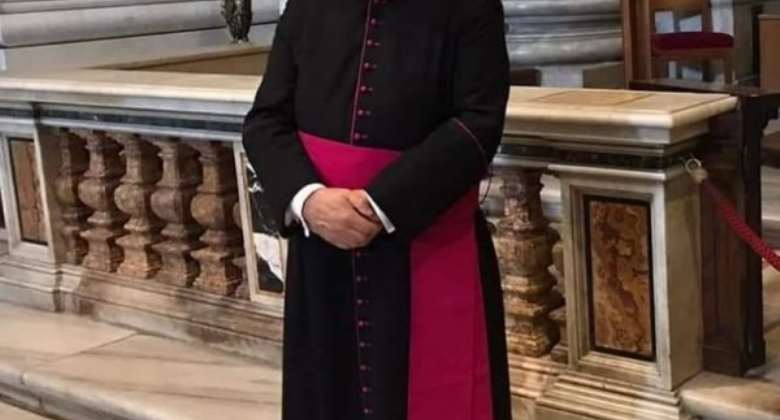 By his appointment, he was raised at the same time to the titular see of Limosano, with the dignity of Archbishop. Apostolic Nuncio per the arrangements in the Catholic Church is a representative of the Pope in various countries.

Reverend Fr. Lazarus Anonde, the Secretary General of the Ghana Catholic Bishops' Conference made the announcement at the National Catholic Secretariat on Sunday.

Monsignor Henryk Mieczyslaw Jagodzinki takes over from Most Rev. Jean Marie Speich, the immediate past Nuncio to Ghana who is currently reassigned to Cosovo.

Henryk Mieczyslaw Jagodzinski: was born in Malogoszcz (Poland) on January 1, 1969 and was ordained a priest on June 3, 1995.

He was hinged in Kielce and has a degree in Canon Law.