The Managing Director of the Bulk Oil Storage and Transportation Company Limited (BOST), Edwin Provencal is asking government to increase the BOST Margin from the current three pesewas per litre to nine pesewas.

He explained that about GHS150 million is needed to maintain the facilities.

The BOST MD added that an additional $40 million is needed for automating their facilities and another $20 million for undertaking facility enhancement projects.

Mr. Provencal made the call during a recent engagement with Civil Society Organizations (CSOs) in the energy sector.

In December 2019, it almost went up to 6 pesewas per litre but the decision was quickly reversed following intense pressure on government by opposition parties as well as CSOs such as the Chamber of Petroleum Consumers (COPEC).

In a Citi News interview after the engagement and tour of BOST's Accra Plains Depot at Tema, the MD insisted that the company really needs an immediate injection of funds to enable them protect the country's strategic asset which plays a very pivotal role in the country's oil, gas and energy sector.

“The BOST Margin was solely for infrastructure maintenance. In 2011, the BOST Margin was given to us at 3 pesewas. We are in 2020, some nine years down the line where the dollar value has depreciated by 75%, we are still getting that same 3 pesewas. That is why a lot of the infrastructure is falling apart. We have to do something about it. We cannot as Ghanaians leave this strategic asset to rot away. We are trying our best but we need help hence the cry for help, the cry for Ghanaians to support the increment of the BOST Margin from the paltry 3 pesewas to at least some 9 or 12 pesewas if possible so that we can deliver our mandate to the people of Ghana.”

He said from the 3 pesewas per litre deductions, they make about 8 to 9 million cedis every month saying “that is woefully inadequate looking at what we want to do.” 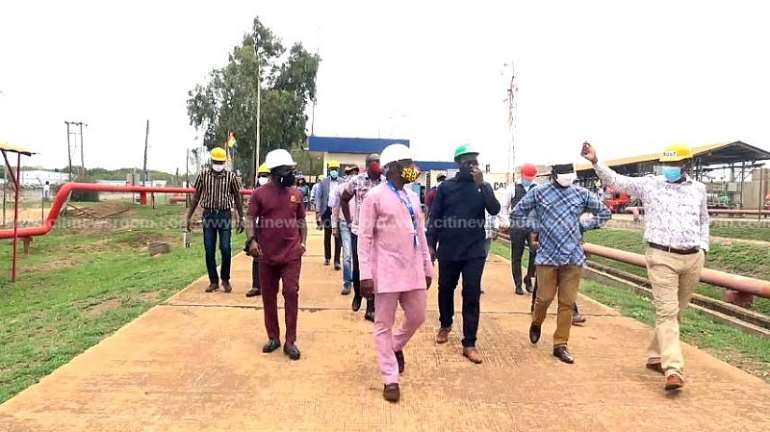 “In total, we need about GHS150 million to fix our infrastructure. We are not asking all of that from the government. What we are asking from government is that increase the BOST Margin, let us be equipped to maintain the existing infrastructure. There are other projects we have to do which includes automating the whole depot which comes to over $40 million. There are other small projects that we have to undertake to enhance the efficiency of the depot which comes to over $20 million. For those ones, we can engage appropriate funding sources for some money because the project can pay back. But what we are asking from government is that please don’t let this infrastructure collapse. Our national security is at risk so we need that BOST Margin to at least keep this working till we get more money to gain the efficiency-based projects,” he said.

Mr. Provencal lamented that even if BOST could maintain its facilities without any support, it will take them so many years adding that “we don’t have that much time that’s why we need some injection because an injection will let us achieve our objectives faster else we need about seven years to be able to get there.”

COPEC's response to the request

Meanwhile, Executive Director of COPEC, Duncan Amoah, who was at the stakeholder engagement meeting was of the view that “clearly BOST would need to enhance their operations” but said “you cannot ask for more resources if you are not going to tighten your belts.”

“The only assurance we need is that whatever government and Ghanaians are going to give BOST, we would need that assurance that six months or one year from now, if we were to come back here to do this visit the story will be different in that tanks would not be rusting or pipelines that should have been upgraded are not done.” 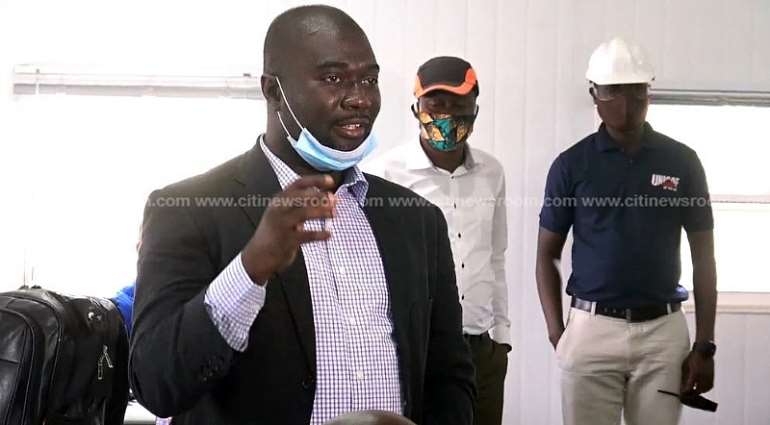 “We are tempted to say that the new BOST agenda that the new MD is introducing could go far on condition that he would stick and do as he says, on condition that other politicians will stay away and allowing the free hand to operate professionally, on condition that BOST itself will be disciplined in order that some of the superfluous expenses are curtailed so that whatever resources they get they can put to good investments for Ghanaians. We have said that once BOST is sound, the incessant increases in fuel that we see could be managed,” he said in a Citi News interview.

Nana Amoasi VII, the Executive Director of the Institute of Energy Security (IES) who also spoke to Citi News said there should be a proper governance structure for the utilization of additional fund support from government should the BOST Margin be increased.

“They presented the BOST case where they said they were underutilizing their asset and most of their infrastructure are in bad states. These are infrastructure funded by Ghanaians so when you see them going waste, it becomes a source of concern. Their request is a good call. Our concern is that will there be a governance structure for the money to be put to good use? Because many a time we see BOST apply all these funds inefficiently. But if they mean what they say, then it is a good course for Ghanaians,” the IES Director said. 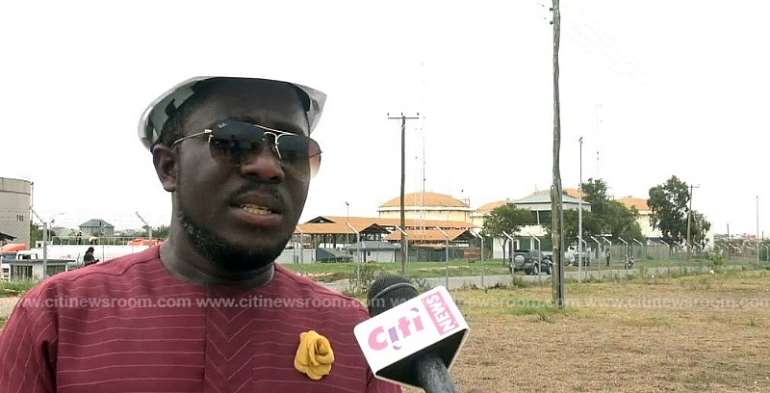 Nana Amoasi VII, the Executive Director of the Institute of Energy Security

BOST was incorporated in December 1993 as a private limited liability company under the Companies Act,1963 (Act 179) with the Government of Ghana as the sole shareholder.

Its duties are to among other things to develop a network of storage tanks, pipelines and other bulk transportation infrastructure throughout the country, rent or lease out part of the storage facilities to enable it generate income as well as keep strategic reserve stocks for Ghana.

Mahama Installed As Development Chief Of Apesika
12 hours ago

New Voter Roll: EC Quickly Restored My Name After I Raised A...
12 hours ago