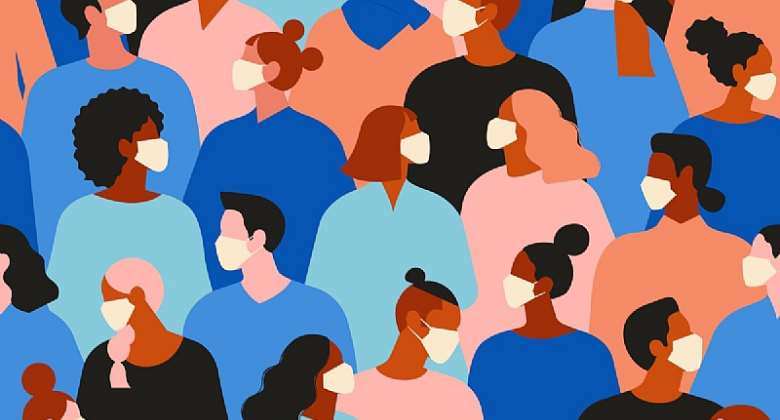 In the Royal Archives of the ancient Goka palace, it's recorded that students of Kingdom Builders were mandated to read the vilest story about a Prince whose toils to build the best of kingdoms for his kinsmen ended his blossoming life in a cruel murder.

The sad ending of the Prince's life is also a cautionary one to all royals when they're handed a sword to lead their people, and that they should be careful not to ever repeat it in their kingdom.

About that sad story of the Prince, it's written he walked the length and breadth of all the four corners of the world to seek knowledge that would build a Paradise-status kingdom for his people, one comparable to the future heaven written about in the Christian Bible.

Where he heard about a renowned teacher, the Prince pursued to tap knowledge from him.

The Prince was welcomed home after his sojourns, armed enough to embark on the noble duty of building a befitting kingdom for his people vis-à-vis their vast resources.

On assumption of his duties, he had realised that the merchants who came to trade their merchandise to his people had comatosed their ingenuity. To eat or cloth, the merchants dictated the best for his people.

Knowing from his studies that: 'when a man controls your food, he controls your mind', he, as was with magic wand awakened the creativity of his people. Their inventions now rendered the wares of the merchants not patronised anymore.

Seeing the Prince as using his acquired knowledge to enlighten his kinsmen, the merchants fiendishly made friends with the people. Unsuspectingly, the people were deceived by the merchants to kill the Prince and erect a statue to immortalise him if they indeed love him and appreciate his exploits for them. To win their innocent hearts, the devilish merchants quoted from their religious books about a Christ who was celebrated more after being hanged on a Cross. Adding that: heroes are made when they're killed for good deeds.

The people were won over, but not until agreeing with the merchants that the foreigners should do the killing, as they can't look at the noble face of the Prince and cause his murder.

Indeed, the Prince was injected with a poisonous substance, and his health deteriorated by the day. He later died of cancer. The merchants did the killing. His statues were mounted at every joint of the kingdom he'd built to celebrate him as their hero.

It didn't take long, the merchants sold to the people again what they'd not long ago produced on their own led by the Prince, this time, at an exorbitant cost.

They regretted and wept for listening to the poisonous counsel of the merchants. But the seas of tears couldn't inject life into the Prince's statue to get him down walking from the pedestal he's mounted on.

Today, all over Africa, Ghana included, we're hearing of Africans inventing ventilators, nosemansks, Veronica Buckets and many other scientific equipments that stems the infection and spread of the global pandemic coronavirus Covid-19.

In adversity, two lessons are learnt. That of sorrow, and other of wisdom.

In Kwame Nkrumah's Africa Must Unite, he writes that: "When I came to power, I realised that what our schools are reading would forever make us slaves to those we not long ago freed ourselves from. To be true independent and self-sufficient, we have to change the syllabus of our schools and teach our children what will build a true African state" (sic).

Covid-19 is teaching us today that the African can use his creative mind to produce his needs. If what we consumed had been dictated by outsiders for far too long, and the closure of all the world's borders means: 'eat what you produce, and produce what you eat', then it's high time we don't only celebrate the statue of our good old Prince, Kwame Nkrumah.

His ideas still lives. They're intertwined with those of the *One Ghana Movement (1GhM).* And looking at the side of the silver lining in the Covid-19 clouds, we hope this pandemic change our education system for better. The theoretical rote learning of our education system should give way to revisit the days at the dawn of Africa's independence when our forebears practically built what we needed.