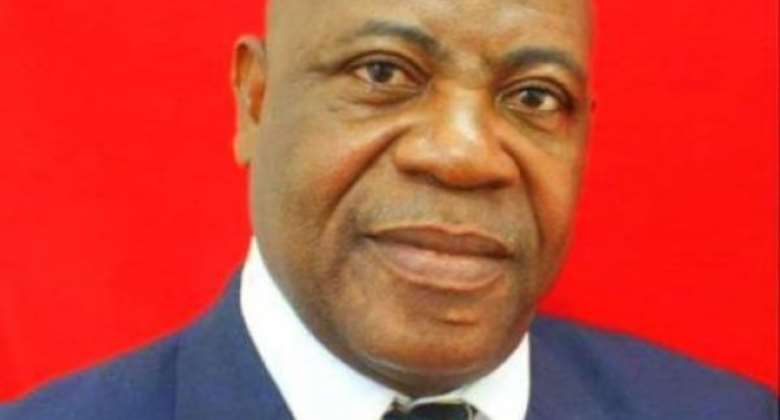 Paa Nii Lamptey described the allegations as false and a plot to destabilise the Party, which was advancing for victory in this year's presidential and parliamentary elections.

He said on Wednesday, April 22, he received a call from some members of the Party that a group of suspended members had decided to hold a press conference to express displeasure on the manner they were suspended and to protest the candidature of Dr James Kofi Annan to lead the Party in the Constituency.

He said considering the COVID-19 directives on movement and public gatherings, he advised against the conference and alerted the police in order not to be seen as violating the President's directive.

The NDC, he noted, had a Constitution, which regulated affairs of its members and allowing them to hold the conference would not augur well for the Party.

Paa Nii Lamptey said he made a report to the police and while at the Party office with the station officer, information reached them that the group was at a nearby church holding the press conference without observing the Government's directives.

“As a result some of the police went there to enforce the social gathering protocol because of their numbers but on seeing the police, they dispersed.”

He questioned how a person who was championing the welfare of the people and the image of the Party would orchestrate attacks on members adding that the Police were his witnesses.