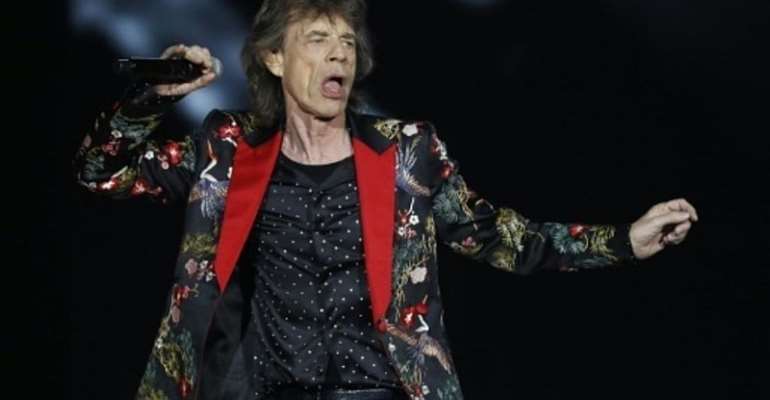 International and Bollywood celebrities will be taking part from home in a four-hour concert Sunday to raise funds for the battle against coronavirus in India.

The country's cricket captain Virat Kohli, actors Priyanka Chopra and Shah Rukh Khan are some of the top domestic names set to perform or read messages from their homes.

Organised by Bollywood directors Karan Johar and Zoya Akhtar, the show, called I for India, will be live-streamed by Facebook and pay tribute to workers fighting the pandemic.

It aims to raise millions of dollars for more than 100 groups providing food and other essential services during the crisis.

Concert organisers said the money was needed "for those who have no work and no home and do not know where their next meal is coming from".

India's 1.3 billion people have been under lockdown since March 25 with the restrictions, while recently eased, set to last until at least May 17.

The shutdown has especially hit millions of migrant workers stranded in cities with little food or money. Special trains were being organised Saturday to help thousands of labourers finally return home.

Experts fear a lack of testing and poor reporting procedures mean the death toll is much higher.

The government has announced a string of special activities to rally support for frontline workers.

The Indian Air Force is set to stage a flypast Sunday and military helicopters will shower petals on hospitals caring for coronavirus patients. Navy warships will also put on a special display.

Okada Business Will Keep Booming If Roads Are Not Expanded –...
55 minutes ago

Mahama Promises One TVET, One District
55 minutes ago