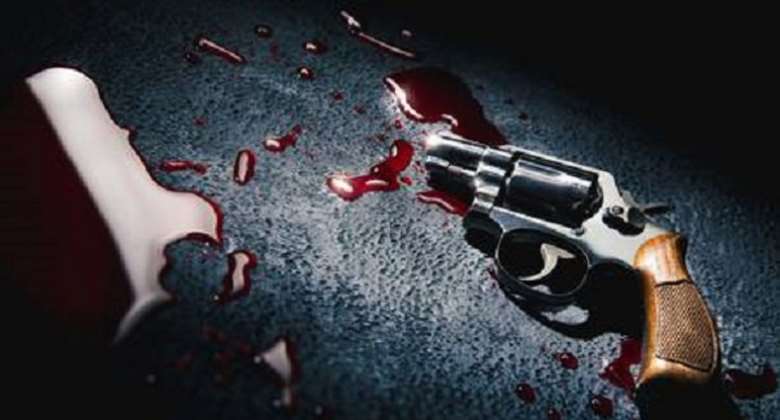 An Elder of the Church of Pentecost at Whindo, a farming community in the Effia Kwesimintsim Municipality of the Western Region has been shot by an unknown assailant.

The Assembly Member for the Asakai-Whindo electoral area Alex Nana Acheampong has disclosed.

One Egya Esia has been picked up by the Kwesimintsim police command over the alleged attempted murder.

The development has set tongues wagging in the Whindo community. The suspect, Egya Esia, who happens to be the head of the victim’s family had earlier threatened to kill him.

Assembly Member for the area, who briefed Empire News’Emmanuel Ohene-Gyan revealed that the arrest by the police has returned calm to the community while the victim is responding to treatment at the Effia Nkwanta regional hospital.