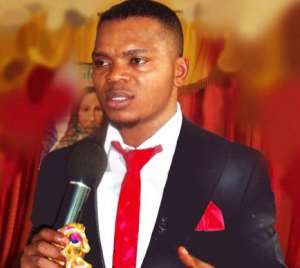 Assin Central Member of Parliament (MP), Ken Agyapong has warned the founder and leader of the International Godsway Church, Bishop Daniel Obinim not to attempt to fight him spiritually.

According to Ken Agyapong, he will easily win that battle because he’s more powerful spiritually than he (Obinim).

Ken Agyapong has been fighting the man of God claiming that he (Obinim) is fake. Obinim’s wife, Florence Obinim has not been left out of the fight.

Bishop Obinim who is unhappy with the numerous attacks on him and his wife has threatened to deal with the legislator spiritually.

But Ken Agyapong said Obinim can't hurt a fly indicating that he is more powerful than Obinim in the spiritual realm.

“I hear he (Obinim) says he wants to deal with me spiritually but he can’t because I, Ken Agyapong is more powerful spiritually than him…he should just try and see…,” he said during an interview monitored on YFM.