Ghana's Performance Improves From 50 To 54% In Budget Survey 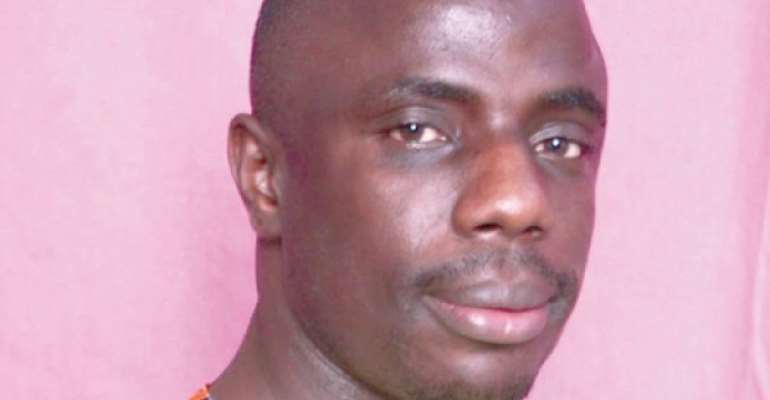 It said the reason for the performance was that Ghana had increased the availability of its budget documents by particularly publishing the In-Year Reports online and in a timely fashion.

However, there was room for improvement, and the government must take key actions, including prioritizing the publication of the Pre-Budget statements too online and on time, while improving the comprehensiveness of the content of the budget documents.

The statement said Ghana performed abysmally low on public participation scoring 15 out of 100 and dipped by two points, when it scored 17 out of 100 in 2017.

It said Ghana's score also falls below two of its West African counterparts, Nigeria- 22 and Sierra Leone- 31, albeit slightly higher than the global average score of 14.

The survey largely attributes reason for Ghana's low performance to inadequate space for citizens' participation at the various stages of the budget process.

It shows that only about 41 percent of citizens had the opportunity to participate in the formulation stages and this affects the number that participated in the approval, implementation, and audit stages.

The statement said this could affect the ability of the public to effectively use budget information to hold government accountable for the management of public resources.

It said for that to happen, the Ministry of Finance should Pilot mechanisms to monitor budget implementation and actively engage with vulnerable and underrepresented communities.

It said Parliament should also allow the public or civil society organizations to testify during its hearings on budget proposals prior to its approval.

“Likewise, Parliament should allow the public or civil society organizations to testify during its hearings on the Audit Report and Ghana Audit Service should establish formal mechanisms for the public to assist in developing its audit program and to contribute to relevant audit investigations,” it added

On budget oversight, the report posits that the legislature and supreme audit institution, together, provide limited oversight during the budget process, with a composite oversight score of 50 out of 100.

It said for the specifics, the legislature scored 44/100 on budget while the audit scored 61/100 and it further said Parliament provided limited oversight during the planning and implementation stages of the budget cycle.

The statement said to improve oversight, it recommended among others that the legislature should debate budget policy before the Executive's Budget Proposal is tabled and approve recommendations for the upcoming budget.

The Executive's Budget Proposal should also be submitted to legislators at least two months before the start of the budget year.

“It further recommends the Legislative committees to examine the Executive's Budget Proposal, In-Year Budget implementation, and Audit Reports, and publish reports findings with their analysis online,” it said.

It said the Audit service also required legislative or judicial approval to appoint the head of the supreme audit institution and should also ensure audit processes are reviewed by an independent agency.

The statement said in addition to the OBS that focuses on Central government budgets, “we piloted a 'Health Sector Module' analysis as part of the OBS 2019 to ascertain sector-specific budget transparency.

It said this presupposes that information on the health sector-specific budget was limited, which was also a recipe for low public participation.

“Furthermore, information on actual spending by sub-program or activity is not provided and subnational budget documents are not posted on a central government website, such as the Ministry of Health,” it said.

It said these findings present the government with the opportunity to put in place mechanisms to ensure that Ghana's health sector budget governance is strengthened.

It said SEND GHANA believed that although COVID-19 pandemic presented significant challenges, it brings opportunity for greater transparency and accountability in the health sector budget.

It, therefore, called on government to ensure that there was greater transparency and accountability in the management of Covid-19 funds.

Delaying To Release Seed Funds For Purchase Of Cocoa Unprece...
14 minutes ago

Buhari Must Show Willingness To Dialogue With Protestors – A...
14 minutes ago