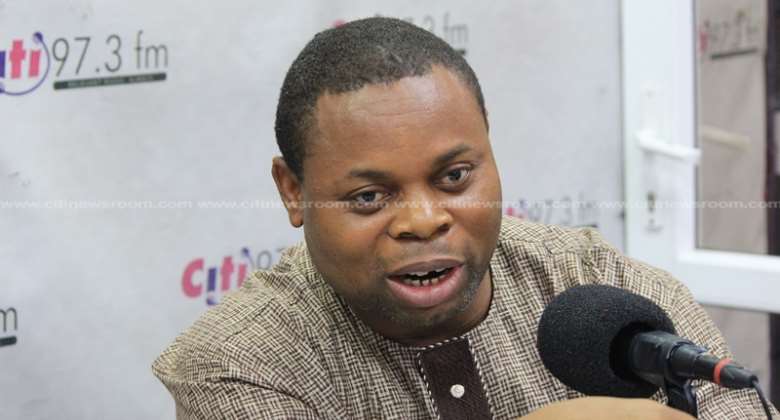 IMANI Africa’s Franklin Cudjoe is holding the Senior Minister, Yaw Osafo Maafo responsible for the recent challenges regarding the clearing of goods at the ports.

According to him, some orders and directives from the Senior Minister on how the systems should be run at the ports have led to the issues being faced by UNIPASS.

Freight forwarders all over the country have been up in arms over challenges with the clearance of their goods since the introduction of the UNIPASS system to Ghana’s single window platform.

The UNIPASS system is replacing the single window platform being managed by GCNet and West Blue Consulting at the ports.

IMANI Africa had notably petitioned President Nana Akufo-Addo asking the government to temporarily suspend operations of UNIPASS and allow GCNET and West Blue to operate for the rest of 2020.

Speaking on the Citi Breakfast Show, Mr. Cudjoe said the current challenges were not surprising.

“I am not motivated to say we are vindicated per se, I am rather embarrassed that we got to this stage when all the bonfires are popping up all over the place.”

Before UNIPASS came online, he noted that revenue at the ports had been increasing steadily following the introduction of more paperless systems.

But the revenue prospects are being undermined by the Senior Minister, according to the IMANI boss.

“So when orders and letters start coming from the Senior Minister, not the [Economic Management Team]… letters will be written suggesting that UNIPASS don't show up [for demonstrations].”

“I am just looking at the vested intrest analysis side and saying the Senior Minister is running counter to the directives of the Vice President.”

A member of Parliament's Finance Committee, Isaac Adongo, also cautioned the Senior Minister to desist from forcing the UNIPASS system on the ports in the country.

According to him, the UNIPASS system is an inferior system compared to the existing system which has consistently delivered superior value to government and businesses at the ports.