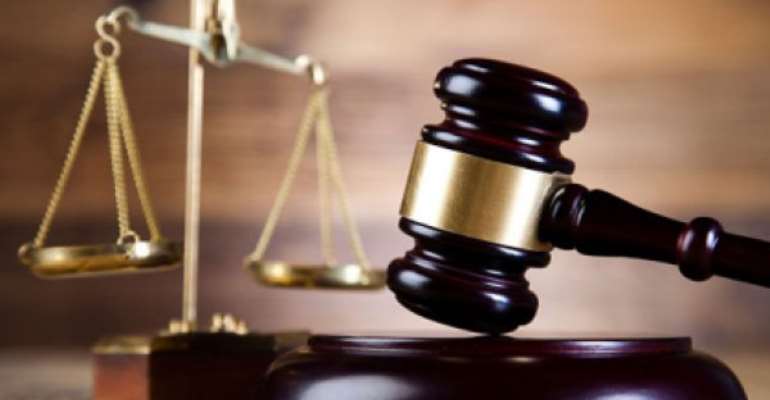 Samuel Duah in default would serve four years imprisonment. This was after Duah had pleaded guilty to failing to comply with Restrictions Imposed by the President.

The court presided over by Mrs. Helen Ofei Ayeh ordered the arrest of eight other motor riders who failed to appear before her on similar charges.

Five other accused who pleaded not guilty to the charges, were admitted to bail in the sum of GH¢20, 000 each with three sureties each.

The accused are expected to reappear on May 13.

Prosecuting, Chief Inspector Emmanuel Adjei narrated that the complainant Deputy Superintendent of Police Sulemana Sulley, is a Police officer and Commander of the Alpha SWAT Unit of the Accra Regional Police Command.

Prosecution said on April 23, this year at about 0800 hours and 1500 hours, pursuant to the passage of Executive Instrument (EI 65) and the President's directives on social distancing with regard to the COVID-19 pandemic, the Greater Accra Regional Police embarked on Operation COVID-19 Safety in the metropolis.

The prosecution said the accused were arrested riding with a pillion rider each.

He said during investigations, they admitted the offence in their cautioned statements.