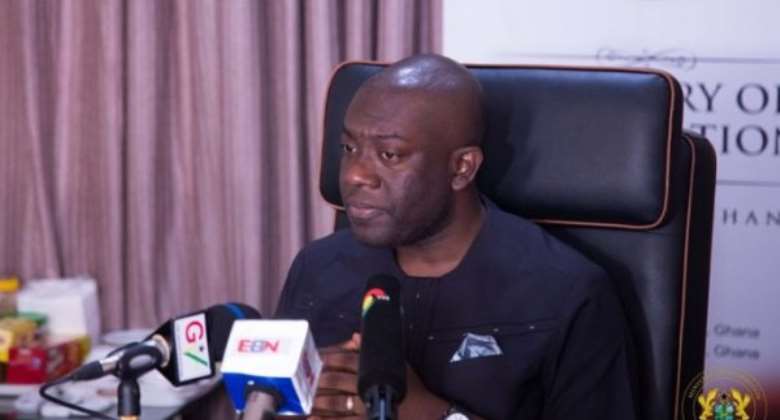 In a tweet, the Information Minister said: "I have written to the Bank of Ghana (BoG) and National Media Commission (NMC) to take note of the activities of money doublers on TV and act as appropriately to tackle it.

"The Ghana cedi which is produced under the authority of the BoG cannot and ought not be duplicated".

Mr Oppong Nkrumah emphasised that the BoG and NMC have the responsibility to take a view of such acts on televisions and act accordingly.

The comments came following some media reports that the Minister has issued a statement emanating from the Presidency that from Friday, May 1, 2020, all broadcasts and advertisements of fetish priests and Mallams would be banned on television.