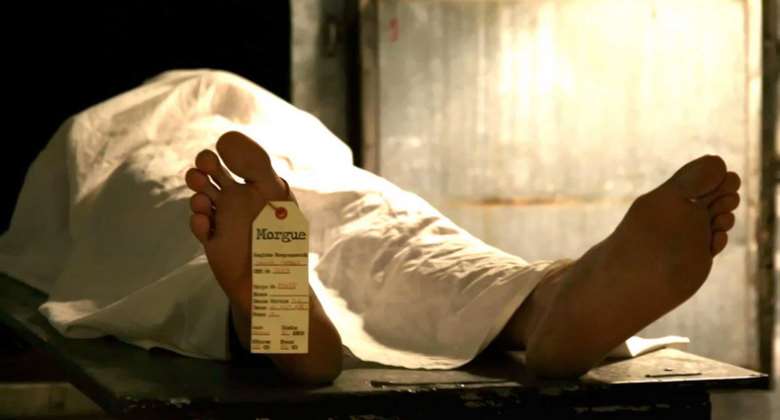 The fridges at the Kintampo Government Hospital mortuary have been damaged.

Bodies at the morgue have started decomposing as a result.

The morgue’s caretaker who is popularly known as ‘Alhaji’ confirmed to ClassFMonline.com that the motors of the fridges have been damaged but efforts to get the authorities to fix it have been futile.

Meanwhile, some of the people who have the remains of their relatives at that morgue have pleaded with the authorities to address the problem immediately.

"This in uncalled for, given the current situation facing the country," one of them said.