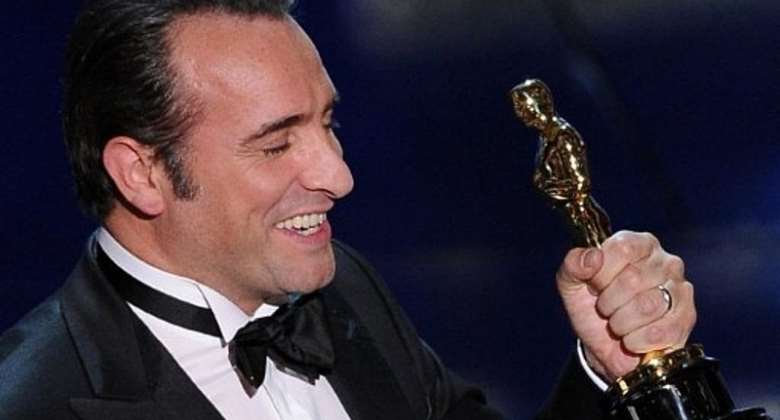 Some of France's best known artists have written an open letter to President Macron condemning Culture Minister Franck Riester for his failure to do more amid the Covid-19 crisis which has forced many in the sector out of work.

Catherine Deneuve, Jean Dujardin and Omar Sy are among those who signed the letter, published in Le Monde newspaper on Thursday, which is extremely critical of Riester.

Concert halls, theatres and cultural centres will remain closed even if as hoped, lockdown restrictions are eased in some other areas after May 11th.

The signatories claim that “art and culture have been forgotten” declaring that for six weeks, the culture minister “has said precisely nothing,” but “keeps repeating that he 'doesn't know'” and “issues vague encouragements”.

Culture 'on its knees'
On 18 March, the French culture ministry unlocked some €22 million in emergency aid to support the various cultural sectors impacted by the lockdown.

However, the authors ask Macron to ensure the culture minister sets out what they call “a rescue package”, with “specific arrangements” based on the worst scenario for the re opening of concert venues and theatres.

In France, workers in the arts and entertainment sector need to work a minimum of 507 hours in a year for the right to unemployment benefit the following year. The letter calls for a change in the rules this year as so many artists have been unable to work since March.

The signatories also express concern about workers in supporting industries including those involved in setting up and dismantling events, cleaning up or providing food and drinks at venues.

If nothing is done, they declare “ Culture will not be at the heart of France but on its knees, and for a very long time”.