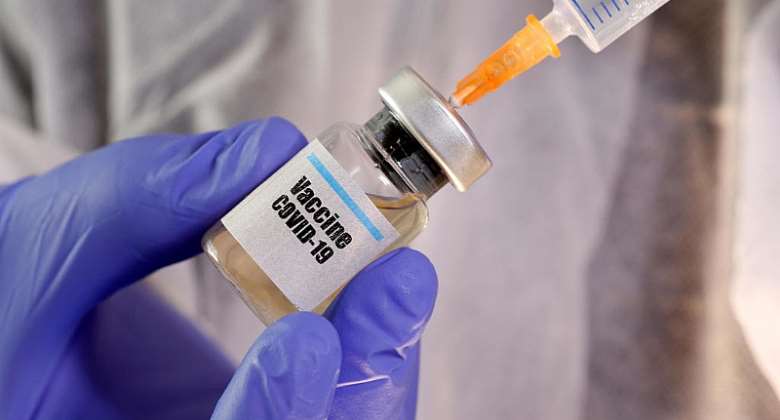 A Chinese pharmaceutical company carrying out human trials for a coronavirus vaccine says it's ready to start producing its product on a mass scale.

Sinovac Biotech – the first company in the world to market a vaccine for the H1N1 swine flu – has claimed great progress in its research and says it's now in a position to start producing 100 million vaccines a year.

The Beijing-based firm is behind one of China's four authorised clinical coronavirus vaccine trials. Even though it's only two weeks into human trials – and the vaccine has a long way to go before it is approved – thousands of units of the experimental drug “Coronavac” have already been manufactured, AFP reported.

This is because Sinovac must demonstrate it is capable of producing the product on a large scale, and must submit batches to the authorities for control.

Promising results from animal trials
Last week the company reported that its vaccine – consisting of a chemically inactivated version of the virus – had “largely protected” monkeys from contracting the new coronavirus, or SARS-CoV-2, which causes Covid-19.

In human trials that began on 16 April, Sinovac administered the drug to 144 volunteers. It hopes to determine the product's safety by the end of June, before moving on to the third trial phase which will involve testing human carriers of the virus.

However there's still no word on when the drug might make it to market. "This is the question everyone is asking,” Sinovac director of brand management Liu Peicheng told AFP.

While more than 100 laboratories around the world are racing to come up with a vaccine, reports say only seven have come as far as clinical trials.

Lead by example, don’t also travel abroad for one month – Ab...
5 minutes ago