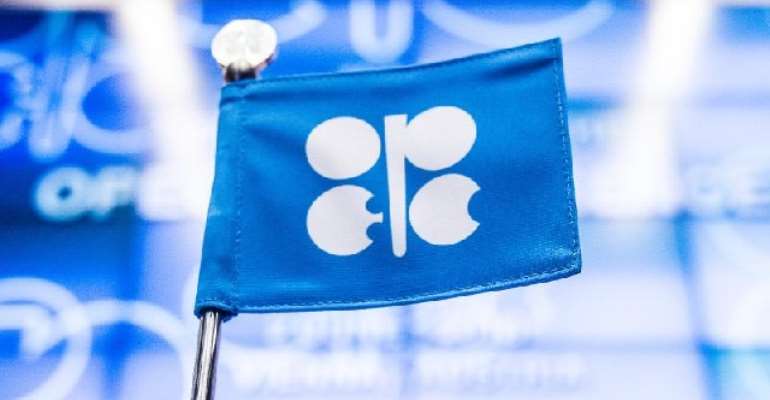 The price of OPEC basket of thirteen crudes stood at $14.36 a barrel on Wednesday, compared with $12.41 the previous day, according to OPEC Secretariat calculations.

Dr Mohammed Bin Hamad Al-Rumhy, Minister of Oil and Gas of the Sultanate of Oman, notified Mr Mohammad Sanusi Barkindo, OPEC Secretary-General, of the Sultanate's plans to voluntarily adjust oil production as part of its commitment to the Declaration of Cooperation.