COVID-19 "What Happened To Military Brutalities; We Need To Hear Something" – Lawyer Sosu To Gov’t 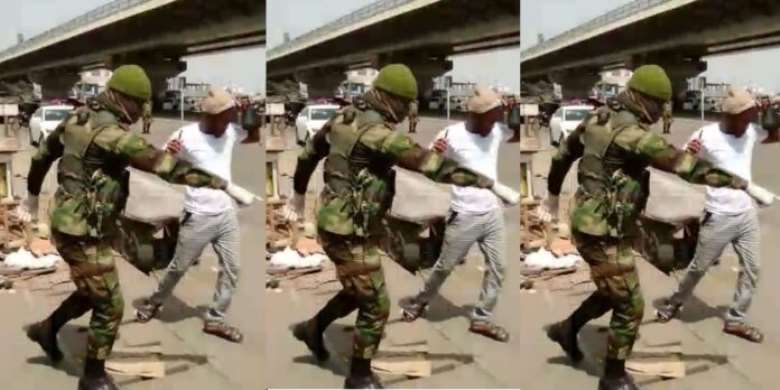 Human rights lawyer Francis-Xavier Sosu has criticised the Akufo-Addo-led government for failing to account to the people of Ghana the progress made on its efforts to seek justice for victims of police and military brutalities recorded during the three-week partial lockdown in the Greater Accra, Kumasi and Kasoa areas.

The deployment of joint police and military teams to enforce the COVID-19 restrictive measures recorded some excesses, including the murder of a civilian at Ashaiman in the Greater Accra Region by a soldier who was enforcing lockdown directives.

The Security forces have, on many occasions, denied claims of abuse during the period.

Speaking on the matter, Mr Francis-Xavier Sosu, who is the opposition NDC’s parliamentary candidate for Madina, told Blessed Sogah, host of Class 91.3 FM’s State of the Nation that: “I think that all the human rights infractions during the COVID-19 [lockdown], the government has not been very accountable to the people…and I think that this is the time for the government to give us a report on what happened…

“With regard to the Ashaiman killing, we need to know the investigation that has gone into it, we need to know whether the military officer who was responsible has either been interdicted or has been put before the law, we need to hear something.”

'I will come to Accra report you to Akufo-Addo' — Otumfuo an...
15 minutes ago