MPs Back Today For Discussions On Tax Waivers, Others 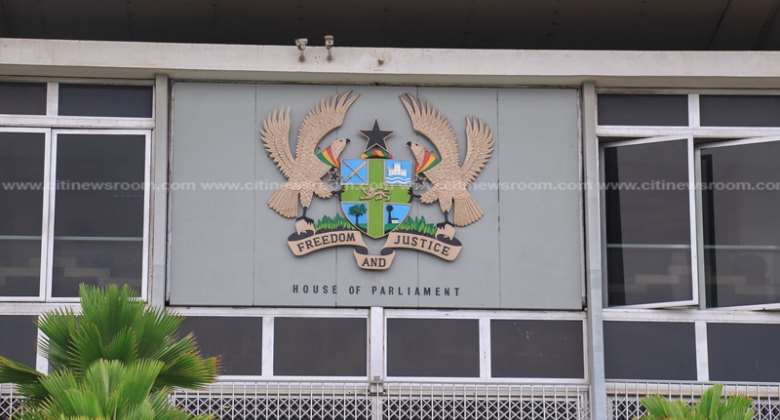 Parliament will later today Thursday convene for a sitting following the recall of Members of Parliament by the Speaker of the House.

The sitting, according to a statement from Parliament, will be, to among other things, consider some tax exemptions and the waiving of Value Added Tax (VAT) on donated equipment and goods being brought into the country to help boost the fight against the novel coronavirus disease.

“The House will also be permitting the deduction of contributions and donations towards COVID-19 as allowable expenses for tax purposes and extending the due date for the filing of taxes from four (4) months to six (6) months after the end of the basis year,” the statement said.

Sittings of the house were suspended instead of adjourned by the Speaker on April 4 to allow for the easy recall of Members of Parliament to deal with pertinent issues regarding the novel coronavirus pandemic.

Legislators have already been recalled to receive the Finance Minister who presented a request to utilise the Contingency Fund to contain the pandemic's spread.

Parliament also met to approve a US$1 billion IMF Rapid Credit Facility to mitigate the impact of the pandemic on Ghana's economy as well as approve the nomination of Dr. Bernard Okoe Boye for the position of a Deputy Minister of Health.

The approval followed the recommendation of the Appointments Committee of the House for his nomination to be approved by consensus after Dr Okoe Boye appeared before the committee.