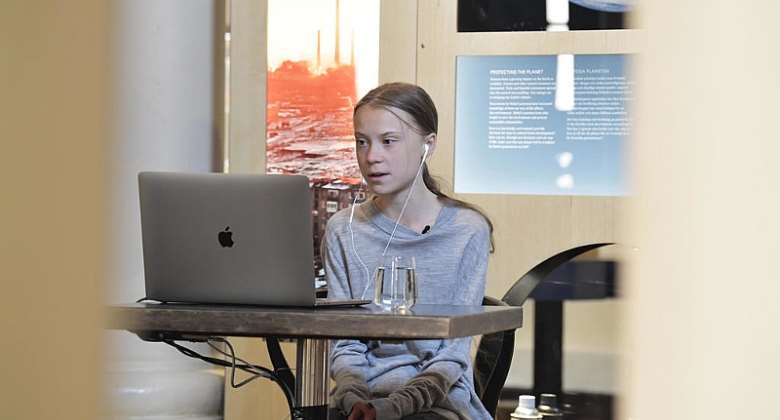 Swedish climate exchange activist Greta Thunberg has donated a $100,000 prize she won to the United Nations Children's Fund for use against the Covid 19 pandemic, Unicef has announced.

Like the climate crisis, the pandemic is a child rights crisis, Thunberg is quoted as saying in the Unicef statement.

“It will affect all children, now and in the long term but vulnerable groups will be impacted the most,” she continues.

Thunberg called on "everyone" to "step up" and join her "in support of Unicef's vital work to save children's lives, to protect health and continue education."

The Danish anti-poverty non-governmental organization that awarded Thunberg the prize, Human Act, is to match her donation, according to the statement.

Unicef said the money would give it a boost in its fight to help children in need during the pandemic.

Greta Thunberg said in late March that she thought it was likely she had contracted the virus herself, after she experienced several symptoms following a trip to central Europe.