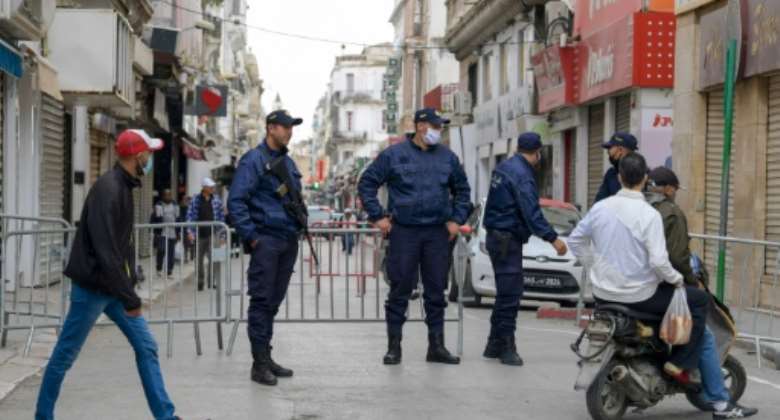 Tunisian officials on Wednesday announced a partial easing of lockdown measures in place to curb the spread of novel coronavirus, although schools will largely remain closed until September.

Education Minister Mohamed Hamdi, Health Minister Abdellatif Mekki and other officials told a joint news conference that work was expected to resume with reduced staffing in some sectors from Monday.

A broader relaxation is planned for June 14 but will depend on how the health situation develops, officials said, warning of the risk of a second wave of infection.

People aged over 65 and those suffering from chronic illnesses were among those not covered by Wednesday's easing of restrictions.

Students in their final year of high school are set to restart classes on May 28 and sit their end-of-year exams in July, the education minister said.

Other students will return to school for the new academic year in September.

Schools in Tunisia have been closed since mid-March.

Medicine and pharmacy students will return to university on May 11, with other departments opening later, said Higher Education Minister Slim Choura.

Tunisia has officially declared 975 cases of novel coronavirus including 40 deaths, and has put strict social distancing measures in place, including a night-time curfew.

Tunisia's Prime Minister Elyes Fakhfakh had said earlier this month that lockdown measures would be progressively eased after May 3.