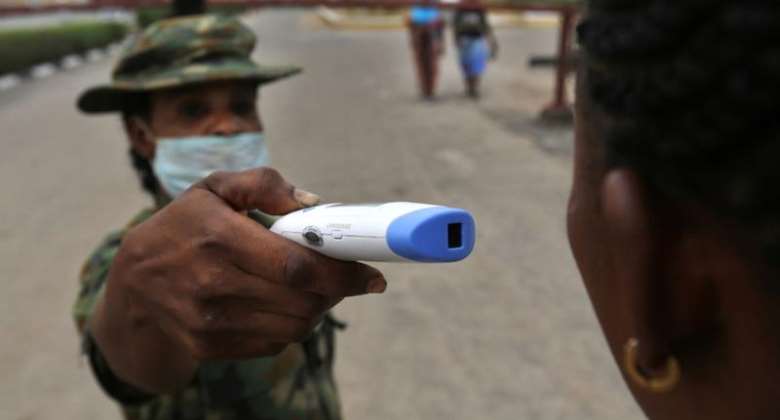 Fear has gripped residents of Dakpam in the Nanumba North Municipality of the Northern Region following the decision by the Assembly to return a patient who tested positive for COVID-19 to the community.

The residents are worried that more people in the community will be infected if the said person is not quarantined immediately.

According to them, the affected person who was taken to Bmbilla to be treated has been brought back to the community less than a week later.

They have threatened to leave the community if he and his immediate contacts are not quarantined.

“He was picked on Sunday morning and sent to Bimbilla to be quarantined. To our surprise, he has been brought back this morning and we don’t understand,” one resident said to Citi News.

Another said: “We have discovered that the person has COVID-19. The patient came to our community eight days before health professionals came to visit him. It has not been a week since he was taken to Bimbilla, they have brought him back and we don’t know why.”

Meanwhile, the MCE for Nanumba North, Abdulai Yaqoub has maintained that the decision was taken based on advice from the regional director of health.

I am not an expert but when the Regional Director came he said, ones the cases were not the most dangerous one, the [persons] should be quarantined and be treated from home. So that is what we have done in the Naumba District as directed by the Health Directorate.