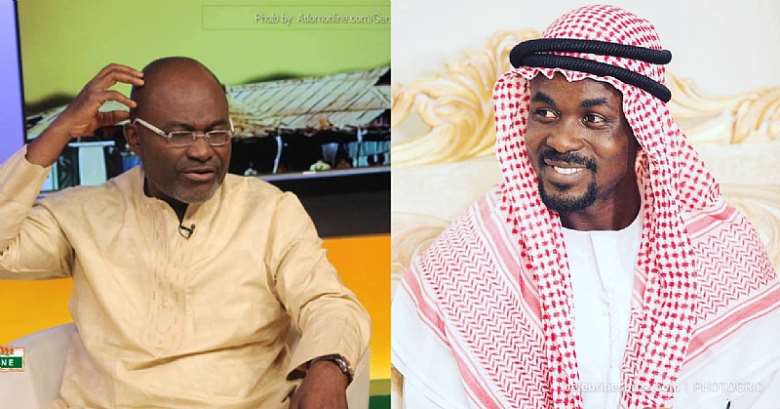 Outspoken Ghanaian MP, Kennedy Agyapong has revealed why the government has not yet prosecuted the embattled Menzgold CEO, Nana Appiah Mensah who is widely known as NAM 1.

His comments come after Ghanaians who are customers of Menzgold asked him to reclaim their locked up cash for them from Menzgold.

Speaking in a recent submission, Kennedy Agyapong stated that NAM 1’s activities were not governed by any banking regulations.

He indicated that the government has the interest of the customers at heart, however, they can’t prosecute him because of how he carried out his activities.

Customers of Menzgold have embarked on some series of demonstrations ever since Menzgold collapsed but they are yet to receive a dime with the whereabouts of NAM 1 being unknown.