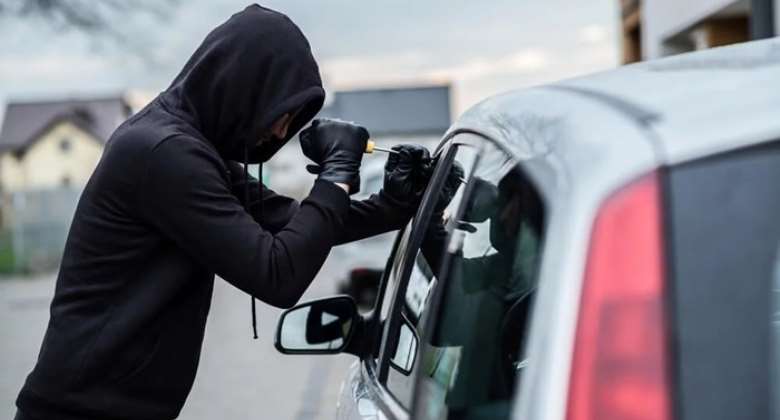 The Accra Regional Police Command has issued a public alert, cautioning especially taxicab drivers, about the activities of carjackers in the metropolis.

The police said although the mode of operations may vary, a common trend is that one or two members of the syndicate hire the services of a taxicab to a particular destination.

Mid-way through the journey, other accomplices board the vehicle and then conspire to snatch the vehicle at gunpoint.

The alert follows the arrest of some five suspected carjackers in Accra.

“Appropriate steps have been taken to prosecute the suspects, however, the Command cautions the general public to be informed of such criminal activities in order to prevent possible theft of their vehicles.