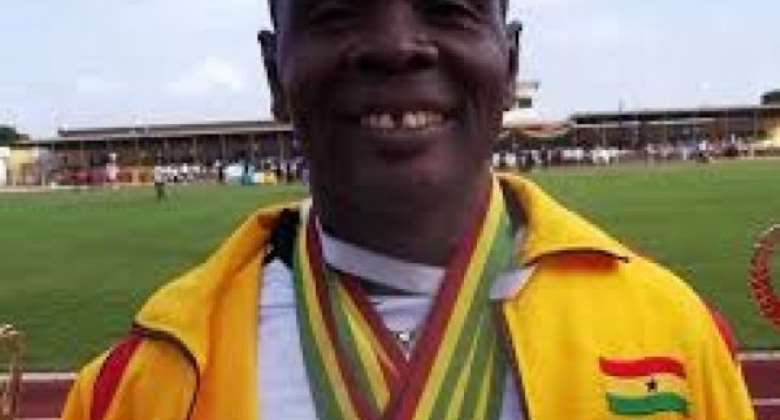 He said the facility which has also hosted many conferences, boxing matches, international table tennis, badminton, basketball and swimming competitions had contributed immensely to the development of sports in the country.

The three-star AIBA licensed trainer who also doubles as the Trainer of the National Amateur Boxing team, the Black Bombers called on the management of the TSE to ensure effective management of the facility to continue serving the interest of all stakeholders.

The Black Bombers have two boxers who have qualified for the 2020 Olympic Games to be held next year in Japan.

The facility was constructed and commissioned by former President John Dramani Mahama in November 2016. During the ceremony, President Mahama said his government has fulfilled the promise he made to the people of Bukom in 2012.

“When I appointed Ernest Thompson as Director General of SSNIT, he called on me at the office to discuss with me his vision in taking SSNIT to the next level,” the President said.

“In our discussion, I disclosed to him two things that I wanted him to take into consideration. One of them was to build a boxing arena and gym in fulfilment of my promise to the people of Bukom during 2012 campaign so that we can develop boxing talents in the Bukom area,” Mahama emphasised.