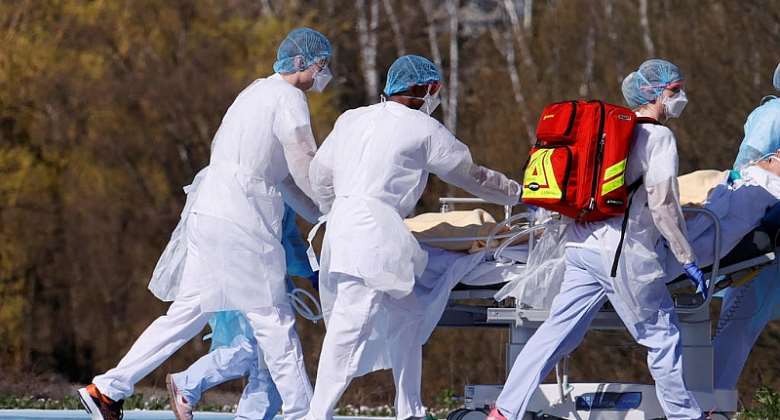 The Covid-19 virus which has been ravaging France may not have originated in China, according to a study published by virologists at the Pasteur Institute in Paris. The French strain may have been circulating locally and unrecognised before the global outbreak accelerated.

Tests on samples from 97 French and three Algerians infected with Sars-CoV-2 suggest that the virus may have been around in France before the pandemic started.

The sixteen-page study, by researchers affiliated with the prestigious Pasteur Institute in Paris, was first reported by Hong Kong's South China Morning Post, and says that already on 10 January 10th, France implemented “strengthened surveillance of Covid-19 cases,” five days after the World Health Organisation issued the first “Disease Outbreak News” on a “pneumonia of unknown cause” which was first reported by China on 31 December 2019.

Genetic analysis of the samples revealed that the dominant types of viral strains in France belonged to a “clade” or group with a common ancestor that did not come from either China or Italy.

“The French outbreak has been mainly seeded by one or several variants of this clade … we can infer that the virus was silently circulating in France in February,” write the researchers.

The earliest sample in the French clade was collected on 19 February from a patient who had no history of travel and no known contact with returned travelers.

The scenario “is compatible with the large proportion of mild or asymptomatic diseases,” in France, say the researchers.

However, “current sampling clearly prevents reliable inference for the timing of introduction in France,” making it impossible to go one step further and conclude that the virus existed in France even before it was discovered in China.

If this were to be established it would have huge implications, and may feed into the propaganda war between China and the US.

Currently, China maintains that the “origin of the virus is unknown” while the US insists on the Chinese origins of the disease to such a point that it wants to sue Beijing for economic damage caused by the virus and lockdown measures aimed at stemming it.