Colour-coded map of France to indicate level of lockdown restrictions 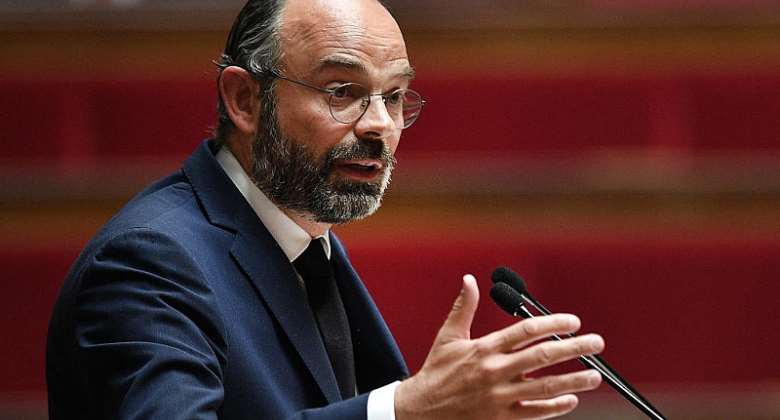 To help manage the lifting of lockdown measures, French Prime Minister Edouard Philippe announced the introduction of a colour-coded map of France to indicate how strict the lockdown measures will be based on three main criteria, the main one being the number of new covid-19 cases in each department.

As of Thursday, the health director Jérôme Salomon will include an unpdate in his daily press conference to detail each region of France using red to indicate tight restrictions, and green for an easing of measures in place.

"Not all areas of France have been affected in the same way," Philippe said in his presentation to the National Assembly on Tuesday.

"It is therefore logical that, while remaining extremely cautious, we propose a deconfinement framework adapted to the local realities of France and its overseas territories."

"This map will guide each department in the preparation for 11 May, recalling the objective of a strict containment, to reduce the circulation of the virus, but also the need to put the hospital system back on its feet and to set up an effective system of tests and detection of contact cases," he said.

There is a marked disparity in the number of cases of covid-19 across France's 96 administrative departments and overseas territories.

For example, the Ile-de-France region (including Paris) has the highest number of infections and the highest death toll, followed by the east of the country while several departements have recorded fewer than 10 deaths.

Most of the south west of the country for example has largely been spared.

Among the examples of measures that could depend on the colour of a departement, the reopening of secondary schools (colleges), run by departments, as well as the reopening of public parks, gardens and other open spaces, which would only take place in areas where the virus is not actively circulating.

Three criteria will be used to apply the red or green rating, defined by the public health authorities, although the figures still need to be ironed out.

There will also be a rule in place restricting movement to a 100 kiliometre radius around one's residence as of the 11 May. This to limit the risk of spreading the coronavirus from one region of France to another.

Citizens will be able to move freely, without a permission slip, except for any movement beyond the 100 kilometre limit, which will only be possible for emergency reasons related to work or family.