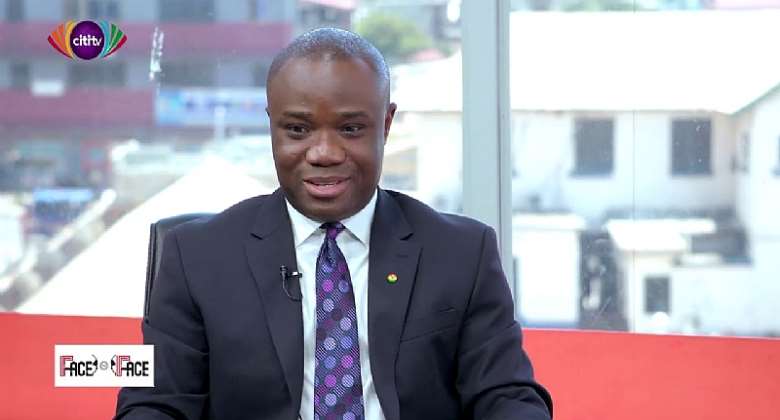 This is despite the President’s decision to construct 94 hospitals across the country amid the outbreak of COVID-19 in Ghana.

Mr. Kwakye on Eyewitness News said the intended construction has been met with intense scepticism due to the President’s failure to operationalize health projects undertaken by the previous government.

“The real reason we are having this discussion is that the Akufo-Addo government can easily be unwilling to either operationalize or complete projects that he inherited. The fact remains that President Akufo-Addo has not shown enough commitment to investing capital in the health sector and even when they are presented with an opportunity to open up completed projects, they have failed and left Ghanaians in dire need.”

“You will notice there is a lot of scepticism and that scepticism stems from the President’s own abysmal record in completion of hospitals,” Mr. Kwakye Ofosu argued.

To buttress his point, the former Deputy Minister said the President “is now proposing the building of 88 hospitals of which work has not begun”, after being in power for almost four years.

Mr. Manu at a press briefing on April 28, 2020, explained that some projects were abandoned even before the New Patriotic Party (NPP) government assumed office due to former Finance Minister, Seth Terkper's refusal to renew Letters of Credit for contractors to access funds to continue with the projects.

“As early as first quarter 2017, I wrote a letter to the Finance Minister to actually renew the expired Letter of Credit (LC) to enable the contractor to have access to funding to work on the project. The previous government for some reason refused to renew the LC to enable the contractor access funding as far back as July 2016 so the projects were abandoned before we assumed office. The only one out of the four that has been completed and in use is at Dodowa. Others are at various stages of completion,” the Minister explained.

Mr. Ofosu Kwakye however, rubbished this claim, saying these projects had stalled because the government launched an “unnecessary” budget into the award of some government contracts.

“The Minister said work has stalled on the remainder because the Letters of Credit were not renewed in July 2016. I can tell you that is not the reason why the hospital has stalled. The real reason that project has stalled is that they launched a very unnecessary budget into the award of government contract which took almost two years,” the former Deputy Minister said.