By Committee to Protect Journalists
Mozambique 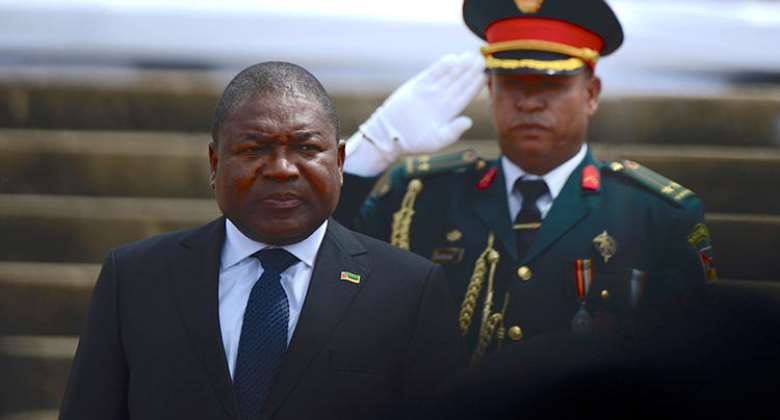 Mbaruco, a journalist for the Palma Community Radio broadcaster in Cabo Delgado, was last heard from on April 7, when he sent a text message to a colleague saying he was “surrounded by soldiers,” as CPJ documented at the time.

The letter asks Mozambican authorities “to promptly, thoroughly and effectively investigate the enforced disappearance” of Mbaruco, and to be transparent in those efforts. It also urges authorities to “refrain from harassing and intimidating people and civil society organizations, including workers of non-governmental organizations and journalists.”

The joint letter can be read in English and Portuguese.