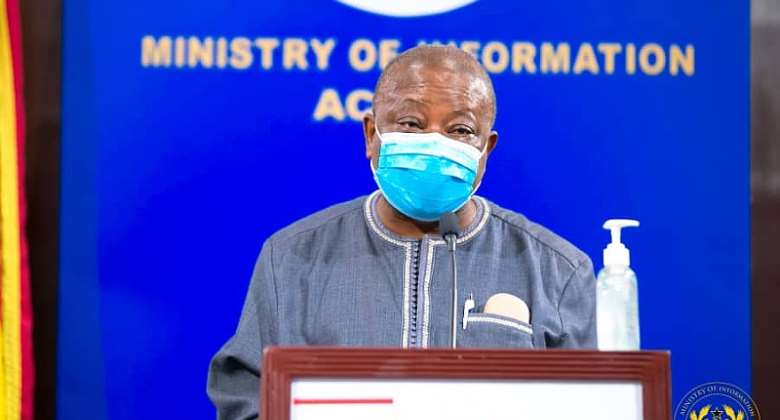 Consequently, the President did not make the promise to construct the new district hospitals out of the vacuum, but based on a carefully laid out plan, the minister told journalists yesterday.

The Minister stated that the 22 District Hospitals were part of a projection made from the health sector's allocation of the Sino-hydro facility between the Ghanaian and the Chinese governments.

“We had also selected to do 22 district hospitals even before the President's announcement,” he explained.

“When we got an indication of allocation of the Sinohydro facility that the government was arranging to take, we listed 22 Districts without hospitals to begin construction,” he said.

The Minister gave the assurance that the government was committed to completing the ongoing health infrastructure in order to provide quality healthcare to the citizenry.

“No existing health project has been abandoned by the Akufo-Addo’s Government,” he emphasised, as he gave a breakdown of ongoing projects across the country.

Responding to critics who argued that the government could not raise funds for the interventions, the Minister said that though there was no expenditure to manage COVID-19 pandemic, the Government delved deep to provide funding for some COVID-19 response programmes.

The deaths have also gone up by five, making it 16. However, there are 188 recoveries.