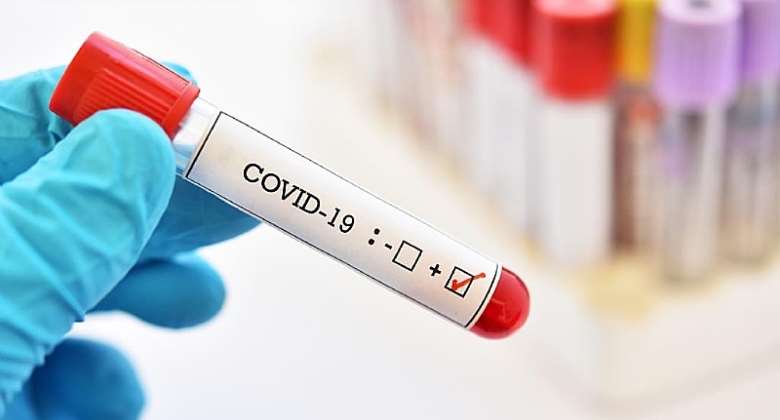 The Oti Regional Minister, Nana Owusu Yeboah has clarified that the number of Coronavirus cases currently in his region has reduced from 17 to eight.

He said although the region officially recorded 17 positive novel coronavirus infections, nine out of the number are no more under the care of the region.

The nine persons were subsequently screened and samples taken for testing.

The Oti joined the league of regions who have COVID-19 with 13 cases last Thursday, April 23, 2020. According to the Regional Minister, all 13 were among 67 travelers from Accra hidden in cargo trucks destined for the Northern region. They hid in the trucks to avoid detection from security officials due to the fact that Accra was at the time on partial lockdown.

Due to alertness of security personnel in Oti, the trucks were intercepted on April 17 as they entered the region through Kadjebi via Nkwanta South into Nkwanta North Districts.

Out of the number, four patients from Oti are being cared for by the Nkwanta South health team, whilst Northern region have duly taken up the management of the 6 cases. Same way Togo officials have taken up the three other cases.

He further explained that Nkwanta South municipality also confirmed one COVID-19 case from passengers of another cargo truck from Accra on April 17, 2020 after results received on April 26.

Test results also confirmed three cases from Kadjebi district involving three males; two Ghanaians and one Chinese. They are workers of Synohydro Chinese Road Construction Company working on the Eastern Corridor Road. All other staff of the company have been mandated to be on self-quarantine for 14 days as they are monitored to curb a possible spread.

Since the first cases were recorded contact tracing have covered 334 persons. This includes 156 in Nkwanta North, 14 in Nkwanta South and 164 in Kadjebi.

Samples from 156 of the contacts have already sent to Noguchi in Accra, the national capital while the remaining 178 have been sent to the University of Health and Allied Sciences (UHAS) laboratory at Ho in the Volta Region.

The regional Minister, Owusu Yeboah who denied media reports of some six Nigeriens escaping from quarantine after testing positive assured that the region has enhanced its surveillance to ensure cases are picked up early and managed. He added that all the necessary health measures are being intensified to ensure unanimous adherence by all residence.