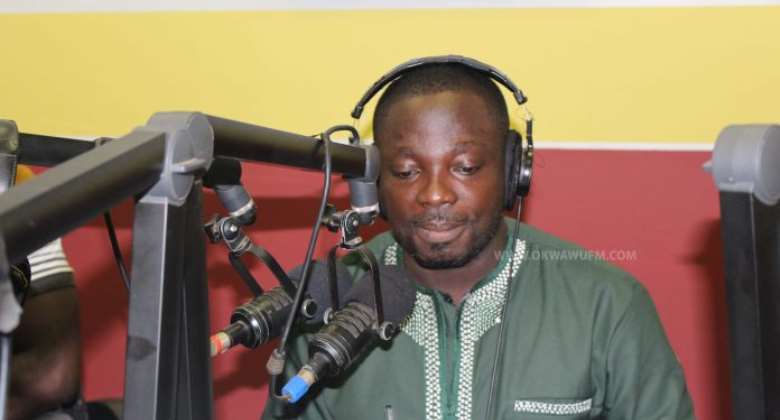 An aspiring Parliamentary Candidate on the ticket of the New Patriotic Party (NPP), in the Asante Akyem South Constituency, Mr Eric Amofa, has challenged the claims by his critics that he is too young to become an MP.

The ruling New Patriotic Party (NPP) scheduled April 25, 2020 to elect its Parliamentary Candidates in the various Constituencies across the country, but due to the ban on social gatherings, the Executives of the party have postponed the exercise for a new date yet to be known.

Mr Eric Amofa said in one – on – one interview with Local Chairman on Okwawu fm’s ‘Ghana Te Sen’ morning show today April 28, 2020, that there have been calls from his opponent's camp that indicating that he is young and has more years ahead to contest for the seat and therefore should rescind his decision for now.

Mr Amofa replied his opponents that becoming an MP has nothing to do with age but the competency and the capability of that person to turns around for good.

He lamented the poor rate of development of the area urging the delegates to give him the mandate to unite the party and lobby for massive developmental projects for the area.