By Jan van der Made - RFI
US & Canada 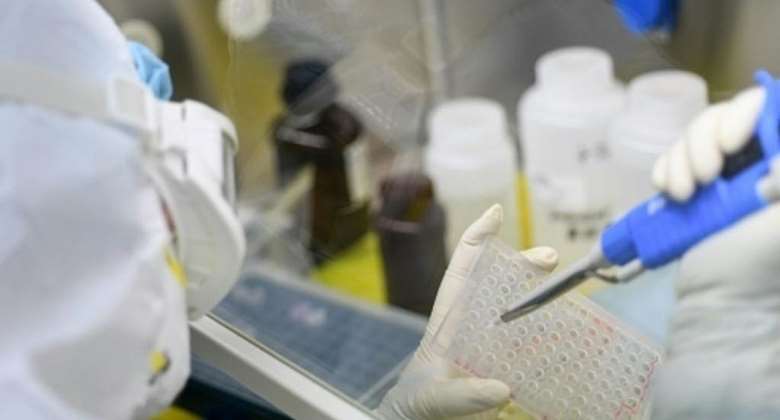 A secretive group of ultra-rich Americans has proposed a timetable to end the Covid-19 pandemic. The group, exposed in an article by The Wall Street Journal newspaper, describe themselves as a “lockdown Manhattan Project” distilling unorthodox ideas from around the globe in an effort to find the ultimate cure.

The group, whose existence was first reported by an investigative article on 27 April in The Wall Street Journal, has “acted as a go-between for pharmaceutical companies looking for a … link to Trump administration decision makers,” according to the New York-based newspaper.

The group put together a 17-page report that proposes a series of rigorous methods to fight the coronavirus.

The group was founded by 33-year-old venture capitalist and medical doctor Thomas Cahill, founder and managing partner at Newpath Partners in Boston. His connections allowed him to bring together a group of people including Nobel laureate in Physiology and Medicine Michael Roshbash, nuclear scientist Dr R. Scott Kemp, Director of the Laboratory for Nuclear Security at the Massachusetts Institute of Technology, and chemical biology pioneer Dr David Liu of Harvard.

"For the 50 years I've been involved in medical research, I have never seen collaboration such as we have today," said philanthropist billionaire Michael Milken, who is connected to the group, according to The Wall Street Journal report.

The twelve signatories say their "only motivation is to help defeat the serious threat our nation and the world now faces.”

Four-phase solution
The fight against the virus will involve four phases:

The Wall Street Journal says that “National Institutes of Health Director Francis Collins told people this month that he agreed with most of the recommendations in the report,” after it was delivered to Vice President Mike Pence, who doubles as head of the administration's coronavirus task force.

Cutting red tape
In phase one, the group suggests cutting red tape slowing the use of the anti-Ebola drug remdesivir, paving the way for “large scale manufacturing,” adding that current doses are “too low” and urging that “higher doses should be given as early as possible during infection.” However the group may shift its focus as first trials of the drug failed, according to a WHO draft document seen by The Financial Times newspaper.

In phase two, they call for “regulatory flexibility to eliminate bottlenecks” in developing clinical trials of antibody therapies.

The “long-term victory” by vaccines can be achieved by increased cooperation between the multitude of labs worldwide that are now engaged in different approaches to developing the cure, including Sinovac (inactivated virus particles,) Sanofi (recombinant proteins,) live hybrid viruses (Janssen,) or RNA-based vaccines (Moderna, CureVac and others).

Currently the multitude of research projects worldwide is funded by the Coalition for Epidemic Preparedness, the Biomedical Advanced Research and Development Authority of the US government, the Bill & Melinda Gates Foundation, and an increasing number of governments.