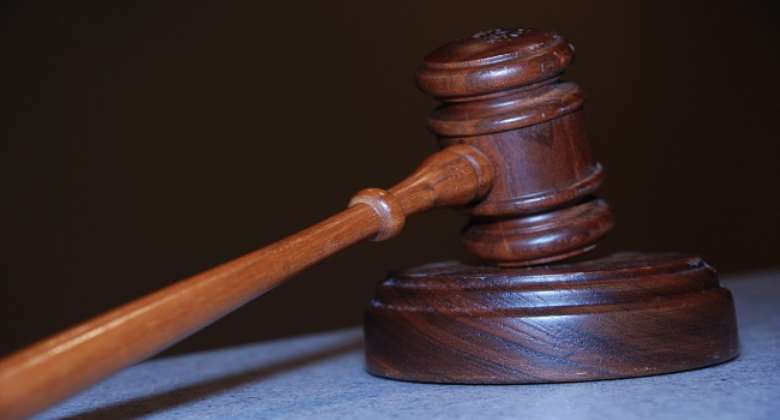 Lawyers challenging President Akufo-Addo's Executive Instrument on the Electronic Communications law have waived their right to object to the judge hearing the case.

This follows the judge, Justice Stephen Oppong’s announcement in court that he had previously worked in the law firm Minkah-Premo and co which is representing the National Communications Authority, one of the defendants in the case.

Justice Oppong, therefore, gave the applicant and his lawyers an opportunity to decide whether or not they were comfortable with him hearing the case.

The lawyers for the applicant led by Justice Srem Sai did not oppose the judge explaining that they do not believe he will be biased against them.

The applicant, who is a private legal practitioner, Francis Kwarteng Arthur is in court challenging the Electronic Communications Act, 2008 (Act 775) signed by President Nana Akufo-Addo saying it violates mobile users’ rights to privacy.

The emergency legislation signed by President Akufo-Addo on March 24 seeks to provide legal backing to a series of steps undertaken by the government to deal with the COVID-19 pandemic.

According to the Executive Instrument, the network operators are to cooperate with the National Communications Authority Common Platform to provide information to state agencies in the case of an emergency.

Mr. Arthur is seeking an order to quash the President's directives because to him, the order “have violated, are violating or are likely to violate” his “fundamental rights and freedoms”.

He is also seeking a perpetual injunction to restrain the government, Kelni GVG and the NCA “from using the Executive Instrument to procure the applicants' personal information from” Vodafone Ghana, his network provider.