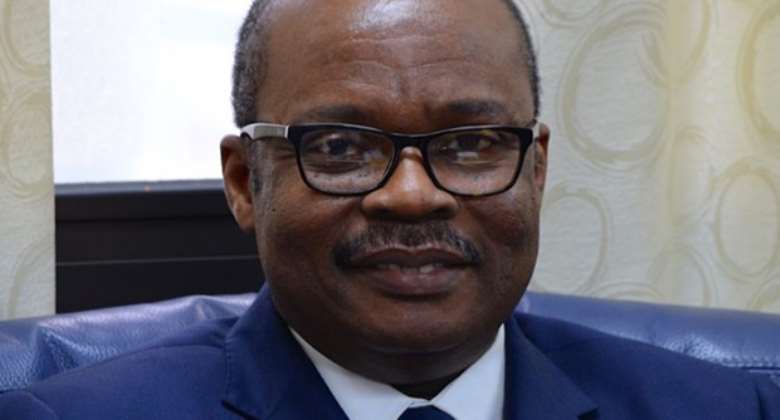 A new Bank of Ghana (BoG) report, which made this known, said total assets of the banking sector amounted to GH¢128.33 billion in February 2020, representing a year-on-year growth of 17.8 per cent compared to 14.5 per cent recorded in February 2019.

It said the strong growth in total assets reflected in both domestic and foreign assets.

The strong growth in total assets was on the back of a rebound in credit growth. Gross loans and advances rose by 26.0 per cent to GH¢45.91 billion in February 2020, following a subdued growth of 1.9 per cent a year earlier.

Similarly, net loans and advances (that is, after adjusting gross loans for provisions and interest in suspense), grew by 27.2 per cent to GH¢40.47 billion against a marginal pick-up of 4.8 per cent in February 2019.

The rebound in credit growth underscores the positive impact of higher capital levels and sustained deposit growth in supporting intermediation.

Growth in investments, consisting of bills, securities and equity slowed to 7.2 per cent in February 2020 from 33.3 per cent a year earlier. The slower growth in total investments is partly a reflection of the base effects of the special (long-term) resolution bonds issued to Consolidated Bank Ghana (CBG), which increased the investment balance in February 2019.

In spite of these developments, total investments of GH¢46.57 billion remains the largest component of total assets at end February 2020, but its share in total assets dipped from 39.9 per cent to 36.3 per cent during the period.

The industry continues to record strong and sustained growth in deposits. Total deposits grew by 15.6 per cent to GH¢83.10 billion as at end-February 2020, suggesting sustained confidence in the sector. This compares with the 20.0 per cent deposit growth recorded a year earlier. It is worth noting that deposits continue to be mobilised mainly from the domestic economy, with a share of 99.6 per cent, while the share of deposits from non-residents remains negligible at 0.4 per cent.