Indian To Invest In Housing Scheme In Ghana 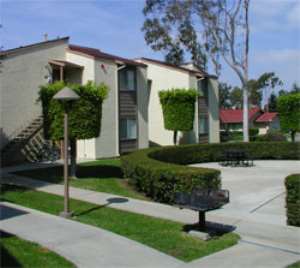 A six-member Indian business delegation last Friday expressed interest in investing in Ghana's affordable housing scheme, when the members paid a courtesy call on Mr Hackman Owusu Agyeman, Minister for Water Resources, Works and Housing in Accra. The team said it would also invest in sewerage treatment and the provision of water equipment.


The delegation led by Mr Jayant R. Sapre, of Kirloskar Brothers Limited stressed the importance of promoting partnership, especially in the area of providing potable water.

Mr Sapre said his company has been manufacturing water pumps and equipment since 1971 and cited Zambia as one of the beneficiary countries of their services.

Mr Owusu Agyeman said Ghana was ready to engage in business with India saying as part of government's legacy to its people, it had decided to invest in the housing sector and therefore welcomed the initiative on the part of the Indian delegation.

On sewerage, Mr Owusu Agyeman said the nation was ready to explore avenues of recycling sewerage, stressing that it was the desire of the Ministry that each region could be provided with a central sewerage plant.

Comparing the benefits from hydro and thermal plants in the provision of electricity, the Minister said hydro was more cost efficient and that the government had decided to commence with a hydro project in mid country and with that it would tap Indian's experience.