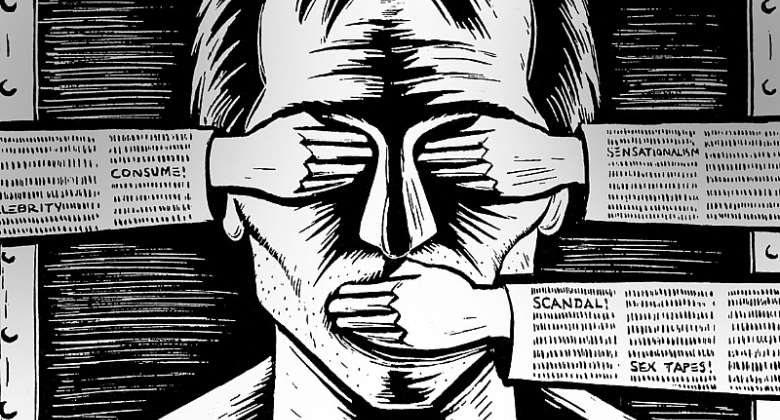 Freedom of the press is not free—it cost lives around the globe. And courageous women die promoting their purpose and passion—to expose corruption, print truth, and rally for justice.

Monstrous murderers hide behind assassins. But women’s stories of truth and justice circle the globe and their voices cry out from graves. Freedom of the press will not be silenced by inhumane humans—covert cowards.

In 2019, Mexican journalist Norma Sarabia Garduza was shot dead outside her home in Tabasco. Her case is a recent example of similar tragedies: Mena Mangal in Afghanistan, Lyra McKee in Northern Ireland and Daphne Caruana Galizia in Malta. All were female journalists killed for making their voices heard.

The following excerpts and information are from the Newseum website, a Freedom Forum that educates about the five freedoms of the First Amendment and the importance of a free and fair press through an innovative interactive museum. Read more at www.newseum.org.

.
A suicide bomber riding a motorcycle set off an explosion that rocked Kabul, Afghanistan, during morning rush hour in 2018. The blast struck the neighborhood that housed NATO headquarters, embassies and the Afghan intelligence service. A second Islamic State suicide bomber used a fake press pass to infiltrate the crowd. The second blast killed Maharram Durrani,a reporter in training for Radio Azadi.

In 2017, Rudaw TV reporter Shifa Gardi was pursuing a story about a mass grave containing people killed by the Islamic State terrorist group in Mosul, Iraq, when a roadside bomb exploded, killing her.

Daphne Caruana Galizia was the most famous investigative journalist in Malta when a remote-controlled bomb planted in her car exploded, killing her in 2017. Caruana Galizia’s popular blog Running Commentary uncovered government corruption, organized crime and a counterfeit passport ring.

Gauri Lankesh was known throughout India for her outspoken articles against the caste system and Hindu fundamentalism. In 2017, a gunman on a motorcycle pulled up and fired, killing her.

Sagal Salad Osman was one of the few female voices on the radio in Somalia, a war-ravaged country where women are often discouraged from entering public life. In 2015, that voice was brutally silenced when three gunmen shot her in the head. Al-Shabab terrorists frequently target working women in an effort to enforce their extremist ideology.

Two men burst into the home of Philippine journalist Rubylita Garcia and fired multiple gunshots in 2014. Garcia was known for exposing police corruption. After Garcia died, her family received death threats and entered a witness protection program. The police chief was suspended.

In 2012, Al-Bakkour, a reporter for Syria's official daily newspaper, Al-Thawra, and manager of a pro-government news website, was killed in an explosion. She was reporting on fighting between government forces and rebels opposed to President Bashar Assad.

Eleanor Dalmacio was one of 30 journalists killed in the deadliest attack on journalists ever reported. In 2009, fifty-seven people died on the island of Mindanao in a massacre blamed on a feud between rival political clans. About 100 armed men attacked a convoy of vehicles carrying journalists and supporters on their way to file election papers for a gubernatorial candidate in the Maguindanao province. The bodies were found in mass graves in the town of Ampatuan.

In 2009, Uma Singh, a journalist who reported on women’s rights, the caste system and political unrest for a radio station and a newspaper in Janakpur, was stabbed and killed by up to 15 attackers who broke into her apartment. In October 2008, female journalists in the region of Nepal sought protection after threats from armed groups.

“Every day, female journalists are killed, assaulted, threatened and defamed – all for simply pursuing the truth. To help women journalists stay safe, IWMF provides much-needed Hostile Environment and First-Aid Training along with hands-on experience in reporting in regions where safety can be an issue.” Read more at International Women’s Media Foundation, www.iwmf.org.

Russian journalist and human rights activist Anna Politkovskaya received threats of rape and death before being assassinated in Moscow in 2006. Her critical reporting of the Chechen conflict and Vladimir Putin has been cited as the motive. Visit www.cjr.org.

“Over the course of nearly 200 years, female journalists have been under threat because of their gender, race, beat, views, and coverage.”— Meg Dalton

Let us honor and remember the courageous story-tellers that sacrifice personal safety for the human rights of others. Their lips will not be nailed shut like the lids on wooden coffins. Truth finds a way to seep out of the cracks and crannies of the grave.

Tight security at courts over possible terrorist attack
24 minutes ago

‘We don’t have anything here for Sir John’ – Lands Commissio...
24 minutes ago