What Uganda Should Do During And After Lockdown? 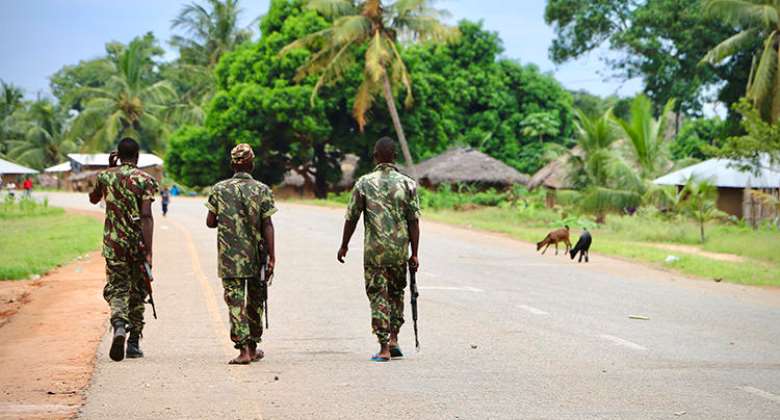 Lockdown would be a waste if Ugandans do not continue to take personal responsibility, and that means: continue observing social distancing, take lots of fruits, use masks, wash hands and, most importantly, do anything to boost your immunity. Corvid primarily attacks compromised immune systems.

Corvid 19 is a respiratory illness-- It attacks the Airways/lung/respiratory system. It is just not a bacterial infection like pneumonia and bronchitis, which is treated with antibiotics. This is a viral infection for which we have no cure. Pneumonia and bronchitis both begin with a dry cough because the mucus/phlegm is not moving. Once it starts to break you can cough it up and expel it.

With Corvid-19, the mucus coming from the lungs is beyond horrific. It targets the lungs and respiratory system. And nothing can be done but breathe for them using ventilators, until their own immune system wins or not. Most people are beating it with very mild symptoms or even none. It is all about your own immunity. There's nothing much doctors do for you when admitted in hospital apart from rehydrating and giving you vitamin C—something you can start doing now at home before you get sick. Yes, drink enough water and take vitamin C- eat oranges, lemon and other fruits, or take the capsules.

Healthwise, the only thing left for Mr.Museveni to do is to keep the borders closed the next 3-6 months as East Africa works out a better way of controlling the disease. Screening should be increased at Entebbe airport, without favouring anybody. I know some VIPs and their families do not want to go through this process, but it's very necessary. The govt should also think of starting factories that make simple stuff like masks, sanitizers, ventilators, e.t.c. Boarding schools should be opened as soon as possible because i see less riks there.

MPs who received the shs.20m should use it to sensitise people after the lockdown, and buy food for the poor families, especially those fasting. I do not agree with those that returned the money. It doesn't make sense to return money to be misused again yet it could be put to a better use. They returned the money simply to generate headlines—'MUNDABYE-CLUB', which they did, but I don't agree with them. There is just too much out there to put a dent into in our short time. I have found that most people really just want to talk about themselves and nothing of any depth or solidity.

Well, If you don't agree with what I'm trying to say here, I mean you can definitely waste your time by coming at me in the comments, I mean that's the trend here in Facebook. Attack people who share a different opinion that you disagree with. Just remember, that is not being open-minded at all.

Let's educate each other, let's ping pong ideas off from each other, let's not tears each other down for having a differing opinion, let's be truly open-minded people with big hearts and the insatiable desire to learn from one another.