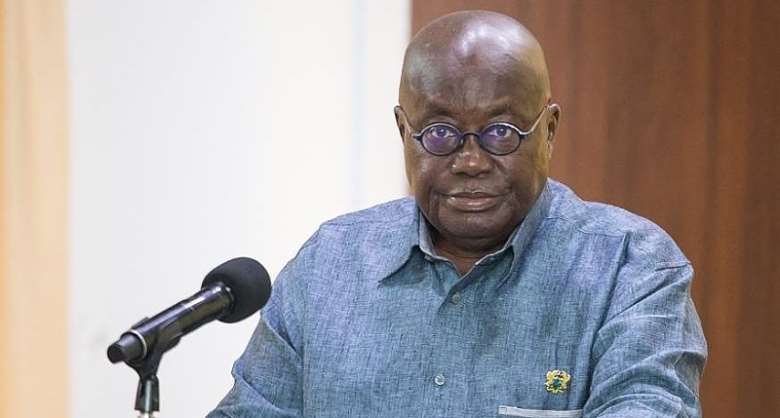 President Akufo-Addo has announced the construction of hospitals in some 88 districts across the country this year.

The President disclosed this in his eighth address to the nation on Sunday.

“There are eighty-eight (88) districts in our country without district hospitals; we have six (6) new regions without regional hospitals; we do not have 5 infectious disease control centres dotted across the country; and we do not have enough testing and isolation centres for diseases like COVD-19. We must do something urgently about this. That is why Government has decided to undertake a major investment in our healthcare infrastructure, the largest in our history. We will, this year, begin constructing eighty-eight (88) hospitals in the districts without hospitals,” he said.

He added that: “each of them will be a quality, standard-design, one hundred bed hospital, with accommodation for doctors, nurses and other health workers, and the intention is to complete them within a year. We have also put in place plans for the construction of six new regional hospitals in the six new regions, and the rehabilitation of the Effia Nkwanta Hospital, in Sekondi, which is the regional hospital of the Western Region.”